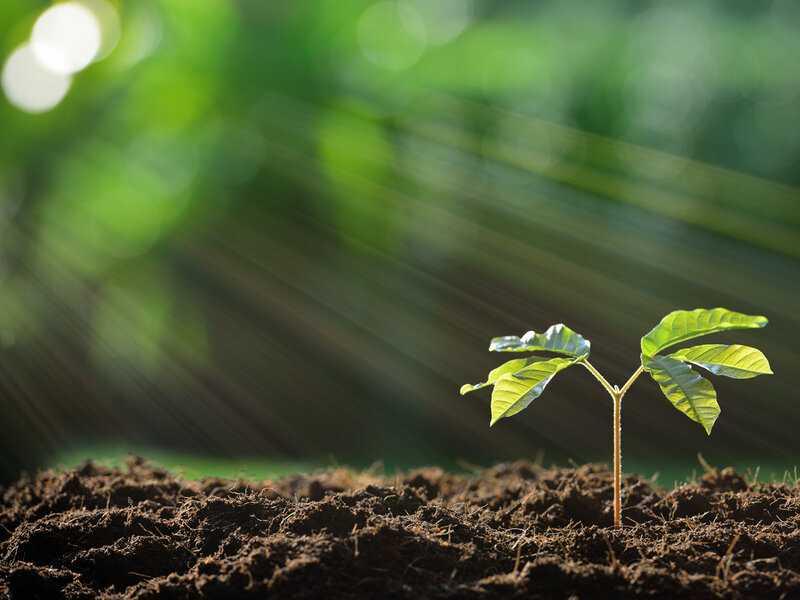 Photosynthesis is the key to life

Photosynthesis is a way to store stable energy.

Ancient bacteria used a thermal-sensing pigment called bacteriochlorophyll to detect the infrared signal generated by heat. These bacteria were the progenitors of descendants that could make chlorophyll. This pigment captures shorter, more energetic light wavelengths from the sun and uses them as a source of power.

The process of capturing and storing sunlight meant that ancient bacteria had to burn water. The method of burning is only oxidation - tearing off of electrons from one atom and transferring those electrons to another.

Early photosynthetic bacteria captured the photons and used their energy to strip water of many of its protons and electrons to use for energy production. Later, chlorophyll could split two water molecules at the same time. We call this a Photosystem II chlorophyll-protein cluster.

The Photosystem II (water burning) can't keep going without the second stage Photosystem I. It involves taking the electrons that are stripped from the water molecules in the first step and using them before they decay.

Photosystem I keeps the hard-earned energy by sticking these electrons on a chemical assembly line. It is then used to convert CO2 into sugar that bacteria can use as food.

The Dawn of Chloroplasts

Chloroplasts are the membrane-bound organelles in plants that conduct photosynthesis.

Chloroplasts have their own DNA and harvest light for the plant.

Businessman, entrepreneur, thinker. Working on the