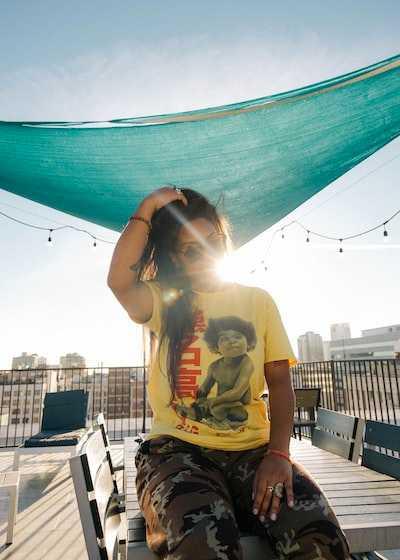 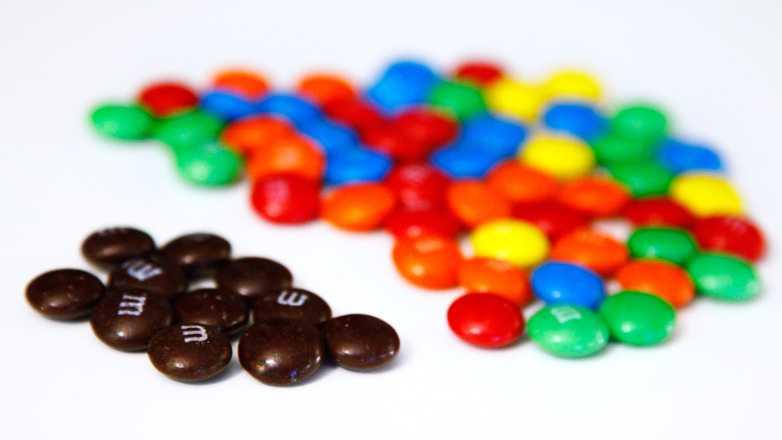 The Origin of the Brown M&Ms Principle

The brown M&M’s principle is the idea that small details can sometimes serve as useful indicators of big issues.

The Brown M&M Principle is also known as the Van Halen Principle originally came from the well-known rock band, Van Halen. Their band's performance was known to be engaging and unforgettable. The brown M&Ms clause was placed in Van Halen's contract to see if their needs were meticulously prepared as they asked for. If a brown M&M is present at their backstage dressing room, they would immediately know that the contract was not read well.

The Benefits and Limitations of the Brown M&M Principle

Spending a large amount of time with someone literally causes you to pick up their habits. Choose your friends wisely.

Chutzpah: The Benefits and Dangers of Shameless Audacity - Effectiviology

False Premise: When Arguments Are Built on Bad Foundations - Effectiviology