How did the Moon form? - Deepstash
Explore
Get Pro
For Teams

How did the Moon form? 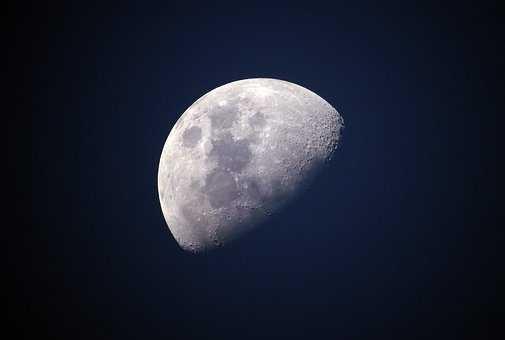 Theories on how the Moon formed

Before the Apollo mission research, there were three theories about how the Moon formed.

Today, the giant-impact theory is widely accepted. It proposes that Earth and a small planet collided. The debris from this impact collected in orbit around Earth to form the Moon.

The Apollo mission brought back rock and soil from the Moon. It showed that the Earth and Moon share chemical and isotopic similarities, suggesting a linked history.

The minerals on the Moon contain less water than similar terrestrial rocks. The Moon has material that forms quickly at a high temperature.

The giant-impact model suggests that, in the Earth's early history, the proto-Earth and Theia (a Mars-sized planet) collided and reformed as one body. A small part of the new mass spun off to become the Moon.

Some suggest that early Earth and Theia came from the same neighbourhood as the solar system was forming and were made of similar materials.

If you look at the lunar surface, it seems pale grey with dark splodges.

The pale grey is a rock named anorthosite. It forms as molten rock cools down. The dark areas are another rock type called basalt. Basalt is the most common surface on all inner planets in our solar system and can be found on the ocean floor.

The subtle influence of the Moon on Earth's weather

How Did Mars Get its Moons?