Rousseau explained: What his philosophy means for us - Deepstash
Explore
Get Pro
For Teams

Rousseau explained: What his philosophy means for us

Rousseau explained: What his philosophy means for us 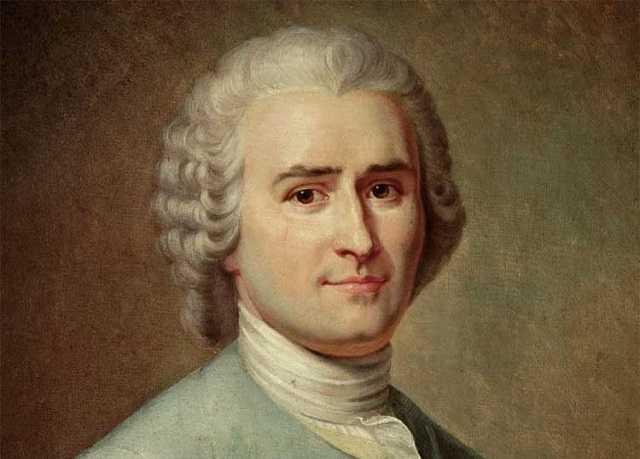 Jean-Jacques Rousseau was a Swiss Enlightenment philosopher who argued passionately for democracy, equality, liberty and supporting the common good.

Rousseau was born in Geneva in 1712. He wrote several major works on politics, education, music and botany. But his controversial ideas made him many enemies, forcing him to flee France, Switzerland, and Prussia in turn. His ideas on education, toleration, state sovereignty, democracy, liberty and equality remain very influential.

The State of Nature

Jean-Jacques Rousseau speculated about what the world was like before societies were created. It was important for political philosophers as it could be used to explain the motivation for creating and supporting a state.

Rousseau suggested that the state of nature was a morally neutral and peaceful condition in which individuals were self-sufficient, fairly solitary by choice, and sympathetic to others. Only when they move into society, human nature becomes corrupted.

Questioning If Society Provides Anything Beneficial

Jean-Jacques Rousseau argued that human nature only becomes corrupted after we move into society.

If the state of nature is so pleasant and people in it so moral, why would anybody create a society or join up with one?

Jean-Jacques Rousseau suggested this natural evolution is the result of the need for individuals to cooperate. However, forming societies takes away the individual's freedom and protects the inequalities that lead rulers and people into vice. Rousseau's solution was to create a social contract that could enable all members of society to follow their own will while living in a society.

The general will is the key to Rousseau's social contract theory. He stated that any legitimate state must be based on the general will. All laws and actions the state undertakes must be in accordance with it.

The general will is the will of the sum of individual wills. In principle, a person can follow it and still follow their will, since they helped to form it. Individually, a person understands that the greater good is also in their interest, resulting in no friction between their interests and the society's interests.

The Individual Will And The General Will

The shift between being able to follow the individual will and the general will is not so easy to establish.

Finding the general will is based on three approaches.

Living In A Rousseauan Society

Examples Of A Near Rousseauan Society

As with most political philosophy, the real concern is how his big ideas are considered in our society.

Whenever we discuss topics like what it takes for a government to be legitimate, if modern society is good for us, or what we think should be subject to a vote, we draw from the same topics Rousseau considered.