“Freelancing” A new trend? - Deepstash
Explore
Get Pro
For Teams 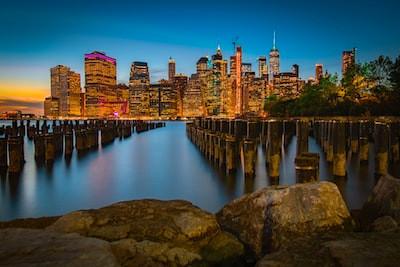 The year 2020 has been pathetic for many people who are dependent on 9-5 jobs for their living. As per the estimates of ILO, 25 million jobs are estimated to be lost due to the pandemic. In India alone, 4 million young minds have lost their jobs. Although, freelance in other countries like the USA has been seen as a prominent source of income in these though times. Freelancers in The USA contribute $1.4 trillion to the economy every year and reports predict that around 43% of the US workforce will be freelancing by the end of the year 2020.

Is India shifting its workforce towards freelancing?

A study conducted by Mckinsey states that around 20-30% of professionals in developed markets are engaged in freelancing or gig economy. In India, the freelance industry is estimated to rise by $20 to $30 billion by 2025. If reports are to be believed, India is home for the second largest numbers of freelancers after the USA. A whopping 15 million individuals are working independently in different sectors like IT, sales, design, finance, content development and many more. Freelance is soon emerging as an alternative for IT jobs as freelance coders and software developers easily earn up to $ 500/hour in addition to which recent reports show that work from home improves work performance by 13% adding more towards organizations well being.

Is it going to stay, or it’s a temporary trend ?

Why so many people are freelancing

Freelancers Today Have More Options Than Ever Before

What Successful Freelancers Do Differently