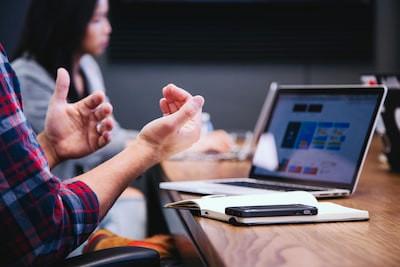 Narrative structure is the way forward in the modern meeting environment.

Amazon does things differently. At the start of each meeting, each participant reads a narratively-structured six-page memo. This memo doesn’t carry the writer’s name. In many cases, its creation is a team effort.

The idea is to create a study hall environment at the beginning of the meeting. Everyone sits in silence to read and absorb the ideas tucked away in the memo’s narrative. Then, they start the meeting in earnest by jumping straight into the discussion.

That’s the key difference that memo culture offers. Meetings no longer involve one person standing in front of a group and presenting a bunch of dry facts. Instead, participants extract context and meaning from the memo, as well as key data.