The infinite, quotable wisdom of Carl Sagan - Deepstash
Explore
Get Pro
For Teams 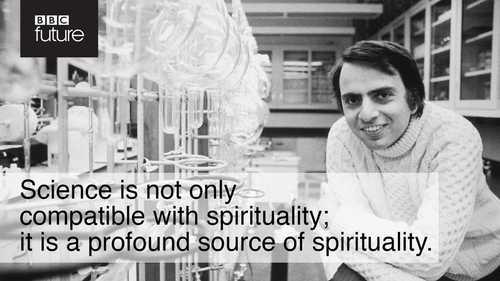 "For small creatures such as we, the vastness is bearable only through love." 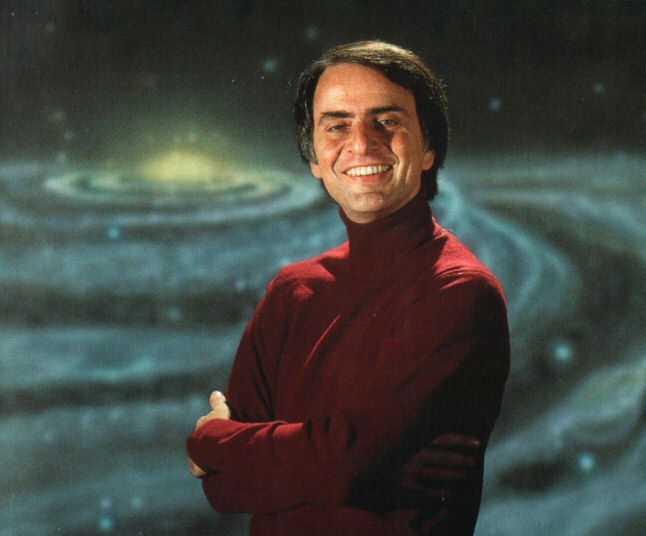 "Imagination will often carry us to worlds that never were. But without it we go nowhere."

The life of Carl Sagan

What Carl Sagan is least remembered for

Carl Sagan is most notably remembered for his gift of translating scientific undertakings into the language of human emotion.

He is less often credited as one of the driving factors behind Voyager's Golden Record. In 1977, Sagan gathered a group of scientific and cultural advisors that built a collection of 115 images, natural sounds from Earth, a selection of music, and greetings recorded in 59 languages that travel through space to greet any life-forms that might come across the record's path.

Quotes For All Budding Astronauts

The long-term quest to build a 'galactic civilisation'

The fiction that predicted space travel