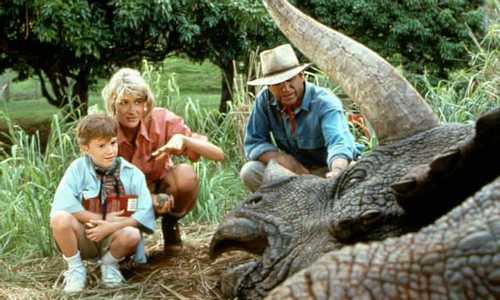 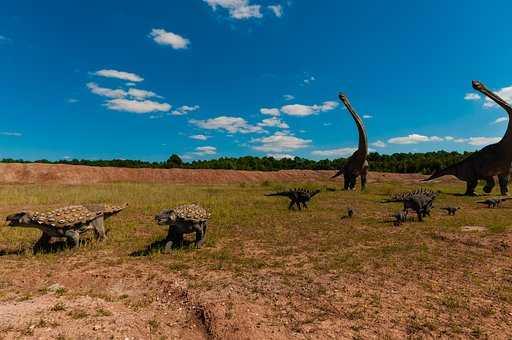 In 1993, Newsweek ran an article affirming the scientific plausibility of Jurassic Park. They pointed out that two Berkeley scientists announced that they had cloned 40m-year-old bee DNA after finding the insect preserved in amber.

But to replicate a dinosaur genome, you would need billions of DNA building blocks. They could not harvest more than 250. Moreover, the amber-based experiments of the bee DNA finding were likely based on false results. Lastly, no one has ever found any dinosaur DNA since DNA degrades over time.

A controversial palaeontologist thinks we might have all the DNA necessary to recreate dinosaurs - in chickens.

Scientists managed to tweak poultry DNA to grow alligator-like teeth and a dinosaur-like snout instead of a beak. The creatures would not be recreations of a once-extinct species but a human-engineered version of how they think dinosaurs have been.