Who invented stand-up? The origins of a peculiarly American form of comedy - Deepstash
Explore
Get Pro
For Teams 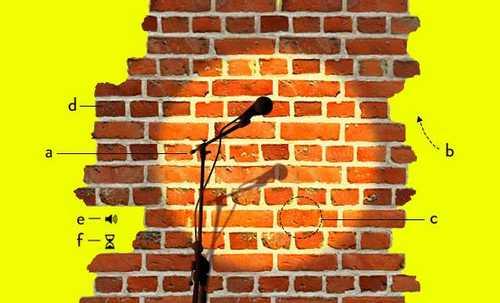 Who invented stand-up? The origins of a peculiarly American form of comedy

The Origins Of Stand-Up Comedy

In the late 19th and early 20th centuries, America pioneered the concept of stand-up comedy, an art form that was an odd kind of basic, no-frills entertainment. A person facing a crowd, with a mic in hand, has to make them laugh.

The origins of stand-up comedy are traced to burlesque shows at New York City’s vaudeville theaters, mostly catering to people familiar with modern city life. The initial shows by the earliest ‘stand-up’ comedians were short and full of slapstick humor, as if racing to please the audience in the least amount of time.

The routines were kept lively, fast-paced and punchy.

The first person to actually be on stage and do a stand-up act was Charley Case, at the vaudeville theatre, NYC, some time in the 1880s or 1890s.

He fit the quiet, neurotic comedian stereotype, and came across as a tortured, depressed comedian. Even his death was attributed to a revolver accident at an NYC hotel, sparking rumours of suicide.

"Behind every successful man is a woman. Behind her is his wife."

History of Stand-Up Comedy: The Coming Of Cinema

The developing cinema industry, which had a much more glamorous appeal, overshadowed the NYC stand-up comedy, but the concept was taken and refined by comedians in the 1950s, in other places in New York, along with San Francisco. Stand-up comedy was here to stay.

The jokes that have made people laugh for thousands of years

For Henri Bergson, laughter is what keeps us elastic and free