The Goldilocks Zone of Startups: Why "Just Right" Is Not In The Middle - Deepstash
Explore
Get Pro
For Teams 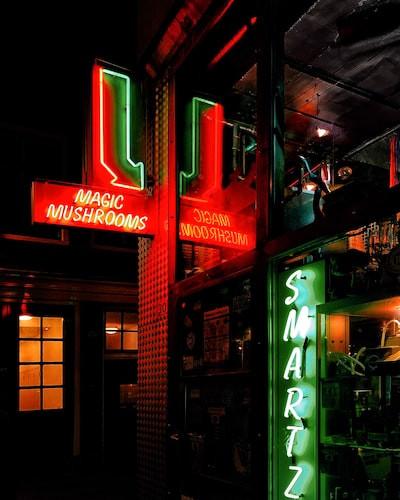 The Goldilocks Zone of Startups: Why "Just Right" Is Not In The Middle 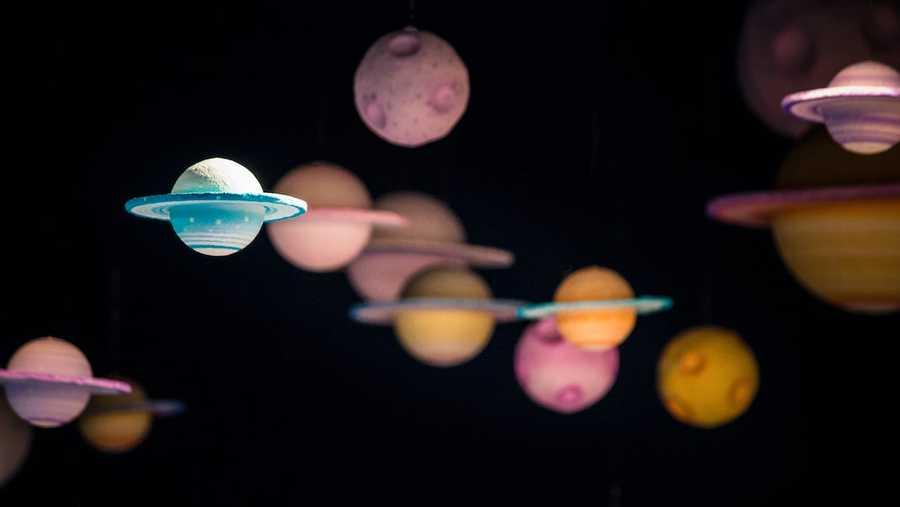 In science, the term “Goldilocks Zone” describes the distance a planet needs to be from the star at the center of its solar system in order to potentially support life with water. Too close, and water will evaporate from the heat. Too far, and it will freeze from the cold.

Earth inhabits a Goldilocks Zone. It’s just right — for us. But in the grand scheme of things, it’s skewed towards an extreme. The vast majority of planets are either far too hot or too cold for liquid water. 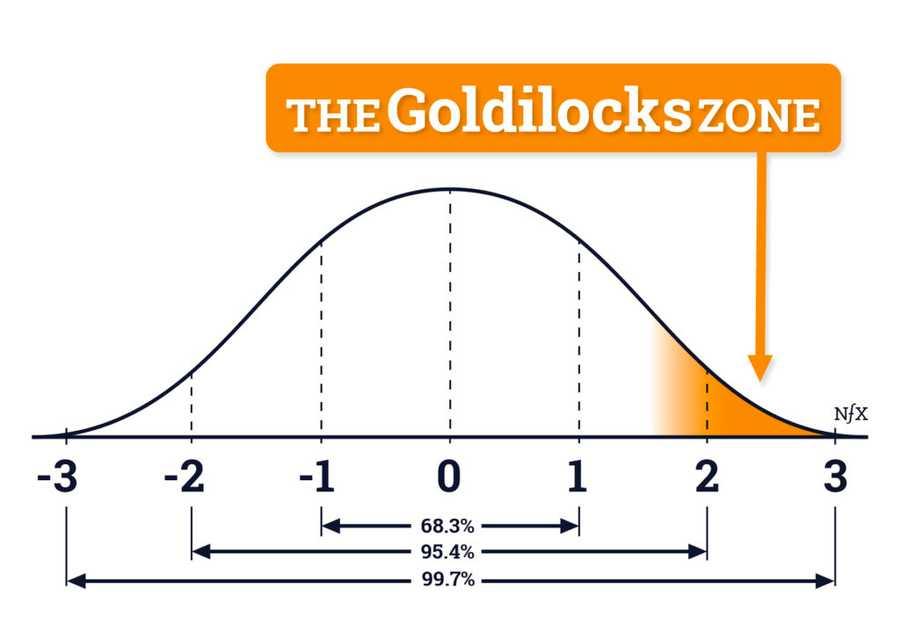 Goldilocks are not in the middle

People love saying that “the right answer is somewhere in the middle.” But usually it’s closer to one end or the other. Aristotle coined the concept of “the virtue of the mean”: virtues and vices aren’t polar opposites. Instead, cultivating virtue is about finding the mean between excess and deficiency.

For example, courage, a virtue, isn’t the opposite of cowardice. Instead, it lies between cowardice & recklessness, but it's closer to reckless. 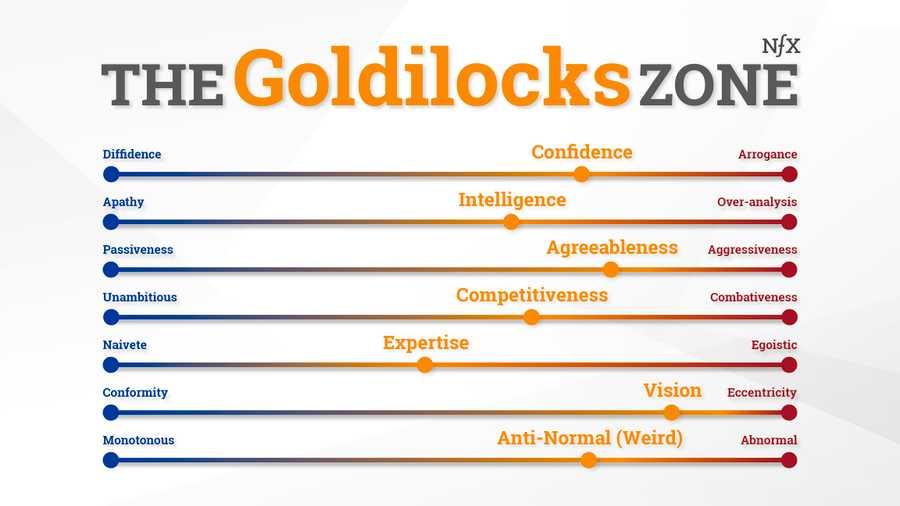 Startup Equity Split: How to Distribute Equity the Right Way

How To Raise Capital For your Startup?