Does singing make you happy? - Deepstash
Explore
Get Pro
For Teams 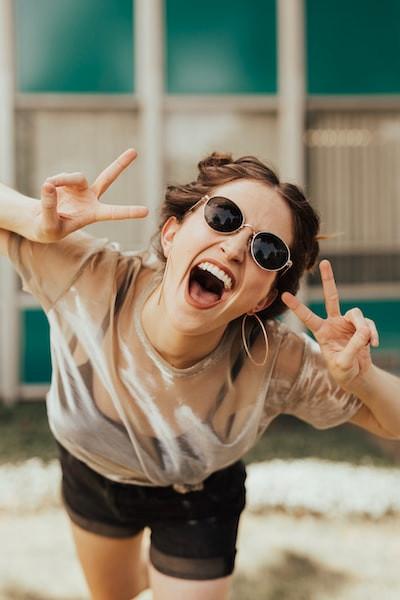 Does singing make you happy? 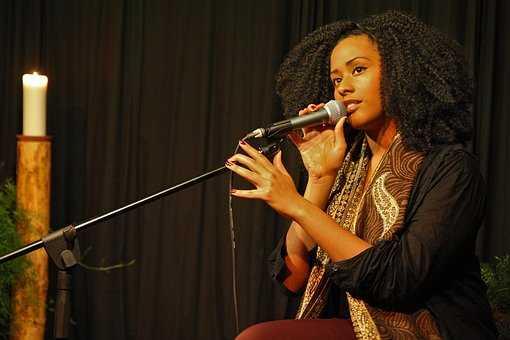 Choral singing makes people happy. In songbirds, a male singing to a female activates the pleasure centre of the male's brain. Scientists found that the effect of singing on birds' brains is similar to the effect of addictive drugs on human brains. But the effect doesn't happen when singing alone.

How to Improve Your Singing Voice Without Taking Singing Lessons