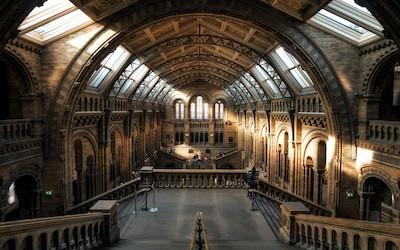 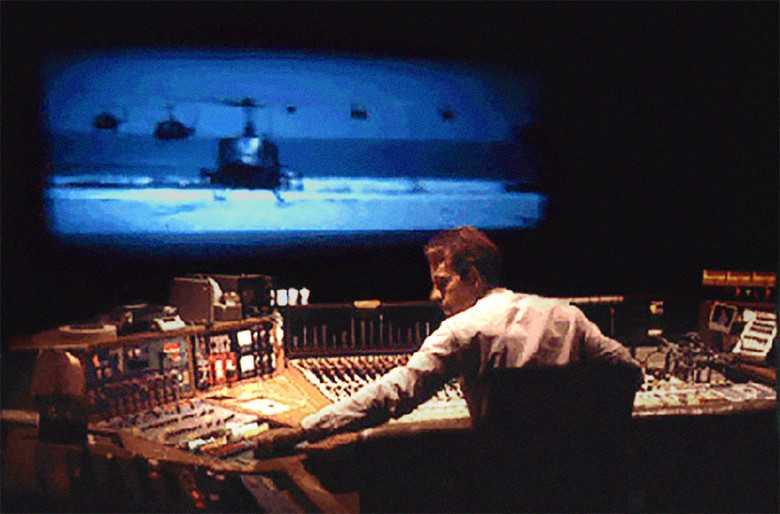 Seven-time Oscar-winning Sound Designer Gary Rydstrom says that "you do a great job in sound when no one notices it."

This elusive mark of success has become easier to achieve over the years, thanks to advances in technology since the silent films of the 1900s.

From the beginning of cinema, experimental attempts were made to help merge audio and visual entertainment. Productions like Don Juan in 1926 featured sound effects but no dialogue. When The Jazz Singer spoke in 1927, the talking picture revolution took hold of Hollywood.

At first, movies were recorded in Vitaphone - a sound-on-disc that recorded all audio onto a phonographic record, then syncing that up with real-time projection. Then, in the 1920s, sound-on-film became the industry standard.

Between optical sound and digital sound, filmmakers were pushing technological limits. At the forefront was George Lucas, who found mono-sound insufficient for his sci-fi space opera called Star.

He teamed up with sound engineers at Dolby and found a way to emit sound effects from four channels. In 1991, Batman Returns became the first film featuring sound coming from left, right, and centre in front, as well as right and left.

Before digital, magnetic tape and dubbers had to be cut physically. The ability to manipulate sounds digitally was profound.

The next question was how to take audio to another level. The goal was to make the sound more directional and enveloping. The solution came in the form of Dolby Surround 7.1, which also placed speakers at the back of the theatre.

Music no longer just stream through channels - they become "objects" that can be choreographed around a space and put in particular spots at specific moments to maximize the experience. This surround sound technology is known as Dolby Atmos.

Precise manipulations and the growing dynamic range of what we can hear, can bring the sound experience of movies closer to how we hear in real life. Particular attention has to be paid to the emotional effect of sound.

Technological advancement in your pocket

Traditionally making a movie was a multimillion-dollar affair. The equipment was hard to get because it was so expensive.

These days, everyone owns an iPhone. Some apps allow you to use your iPhone as a mic pack. The democratisation of technology, together with online platforms willing to share their work with the world, can help any indie auteur see their own visions realised.

The key differences between Yoga and Pilates