Why Aren't We All on the Same Time Zone? - Deepstash
Explore
Get Pro
For Teams 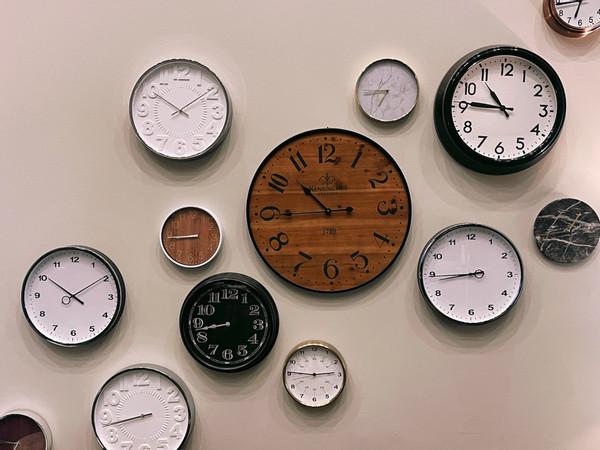 Why Aren't We All on the Same Time Zone? 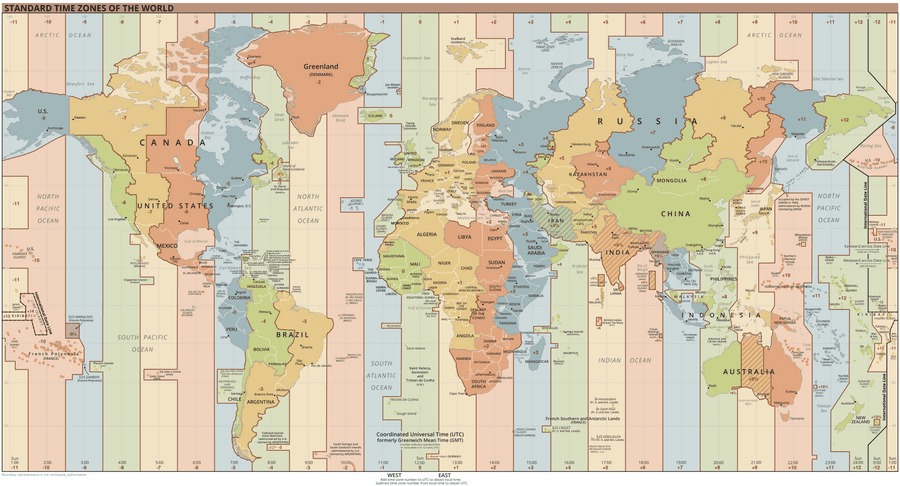 Time zones are supposed to keep our clocks consistent with solar time wherever we are on the planet. Solar time changes as you move even a short distance from one place to another. It was invented to help reduce confusion rather than cause it.

Time was based on how many time zones separated a location from the Royal Greenwich Observatory in the UK. Greenwich Mean Time was determined by the average time of day when the sun passed over the Prime Meridian at Greenwich.

On Nov. 18, 1883, railroads in North America converted to a system of just over four time zones: eastern time, central time, mountain time, and Pacific time. Eventually, it became the standard across the U.S.

Time confusion in the 20th century

Even with fewer time zones, time confusion arose again in the 20th century. Air travel, the internet and mobile devices gave us a 24-7 culture in which we're tightly interconnected to events in other parts of the world.

Another solution was proposed: Abolishing time zones and putting the entire world on universal time (UTC). Under this system, it's 9:00 everywhere on the planet, even if it's morning in one place and evening in another.

Using UCT as a world-wide system

The switch to universal time may cause initial disruption. People say, 'if we went universal time, that would mean we'd have to open businesses when it's dark outside.' In reality, your business would go on with the sun, as usual.

I put the "pro" in procrastination. And I wisht I didn't.

The Tyranny Of Time | NOEMA