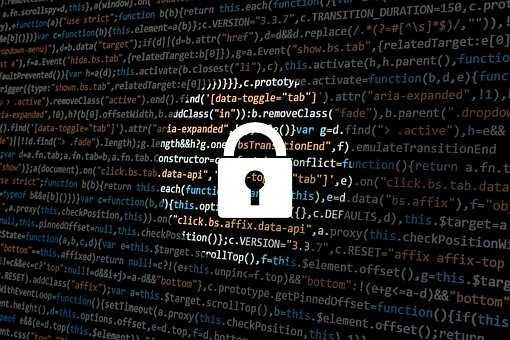 Around 1200 A.D., the word ‘hack’ appeared in the English language, meaning to ‘cut with heavy blows in a random, irregular manner’.

It’s technological transformation happened in 1955 at M.I.T., in the minutes of a technology club meeting. It loosely meant working on a tech problem in a different, creative way which is not written in any instruction manual.

A Short History of “Hack”

A series of similar meanings of the word ‘hack’ were thrown in the air in the 70s, and confused with password cracker or network hacker.

Hacking still has dark, illegal connotations among the general population and people less familiar with technology.

People like Edward Snowden, Julian Assange, and the late Aaron Swartz were targeted by the Government for breaking laws that shouldn’t have been there in the first place.

Freelancers are a prime target for cybercriminals

3 Reasons Your Business Should Host a Hackathon

6 of My Favorite Money Hacks