The One Thing - Deepstash
Explore
Get Pro
For Teams 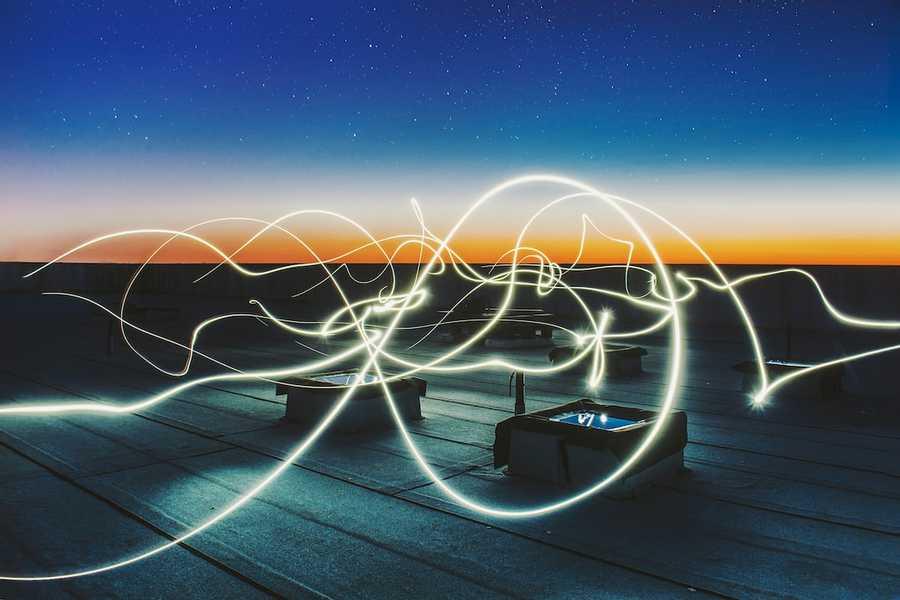 Achieve massive results with this effect.

A bit history before diving into the effect:-

Leeuwarden, The Netherlands, on Domino Day, November 13, 2009, Weijers Domino Productions coordinated the world record domino fall by lining up more than 4,491,863 dominoes in a dazzling display In this instance, a single domino set in motion a domino fall that cumulatively unleashed more than 94,000 joules of energy, which is as much energy as it takes for an average-sized male to do 545 pushups.

Line up enough and, with a simple flick, you can start a chain reaction of surprising power.

And Weijers Domino Productions proved it. When one thing, the right thing, is set in motion, it can topple many things. And that’s not all.

The Domino effect and it's application.

Lining up small tasks in one direction and consistently doing that creates a momentum which in turn makes the process seamless and eventually hit the bigger obstacle (or goal) is known as Domino Effect.

Imagine what would happen if this kept going. If a regular domino fall is a linear progression, Whitehead’s would be described as a geometric progression.

The result could defy the imagination.

The 10th domino would be almost as tall as NFL quarterback Peyton Manning.

By the 18th, you’re looking at a domino that would rival the Tower of Pisa. The 23rd domino would tower over Eiffel Tower.

Why it make sense in your life?

So when you think about success, shoot for the moon.

The moon is reachable if you prioritize everything and put all of your energy into accomplishing the most important thing.

Getting extraordinary results is all about creating a domino effect in your life.

When you see someone who has a lot of knowledge, they learned it over time.

When you see someone who has a lot of skills, they developed them over time.

When you see someone who has done a lot, they accomplished it over time.

When you see someone who has a lot of money, they earned it over time.

The key is over time. Success is built sequentially. It’s one thing at a time.

“What’s the ONE Thing I can do such that by doing it everything else will be easier or unnecessary?”