The Spice Girls at 25: Here's the story from A to Z - Deepstash
Explore
Get Pro
For Teams 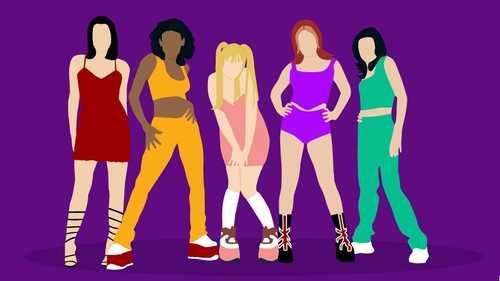 The Spice Girls at 25: Here's the story from A to Z The girls gave their auditions in 1994, seeing an ad for a girl band in a newspaper. Around 400 prospects were there in the first audition, but the second round only had 10 girls after a month.

The soon-to-be famous five started getting dance and voice training, and slowly realized that they might be taken for a ride.

They decided to rescue themselves and their recordings, and build a new team with a new manager, eventually signing up with Virgin Records.

The Spice Girls: Two Become One

Life goes by fast. I learn about how to make most of it.

5 Qualities of Charismatic People. How Many Do You Have?