Calling all couch potatoes: This finger wrap can let you power electronics while you sleep - Deepstash
Explore
Get Pro
For Teams

Calling all couch potatoes: This finger wrap can let you power electronics while you sleep

Calling all couch potatoes: This finger wrap can let you power electronics while you sleep 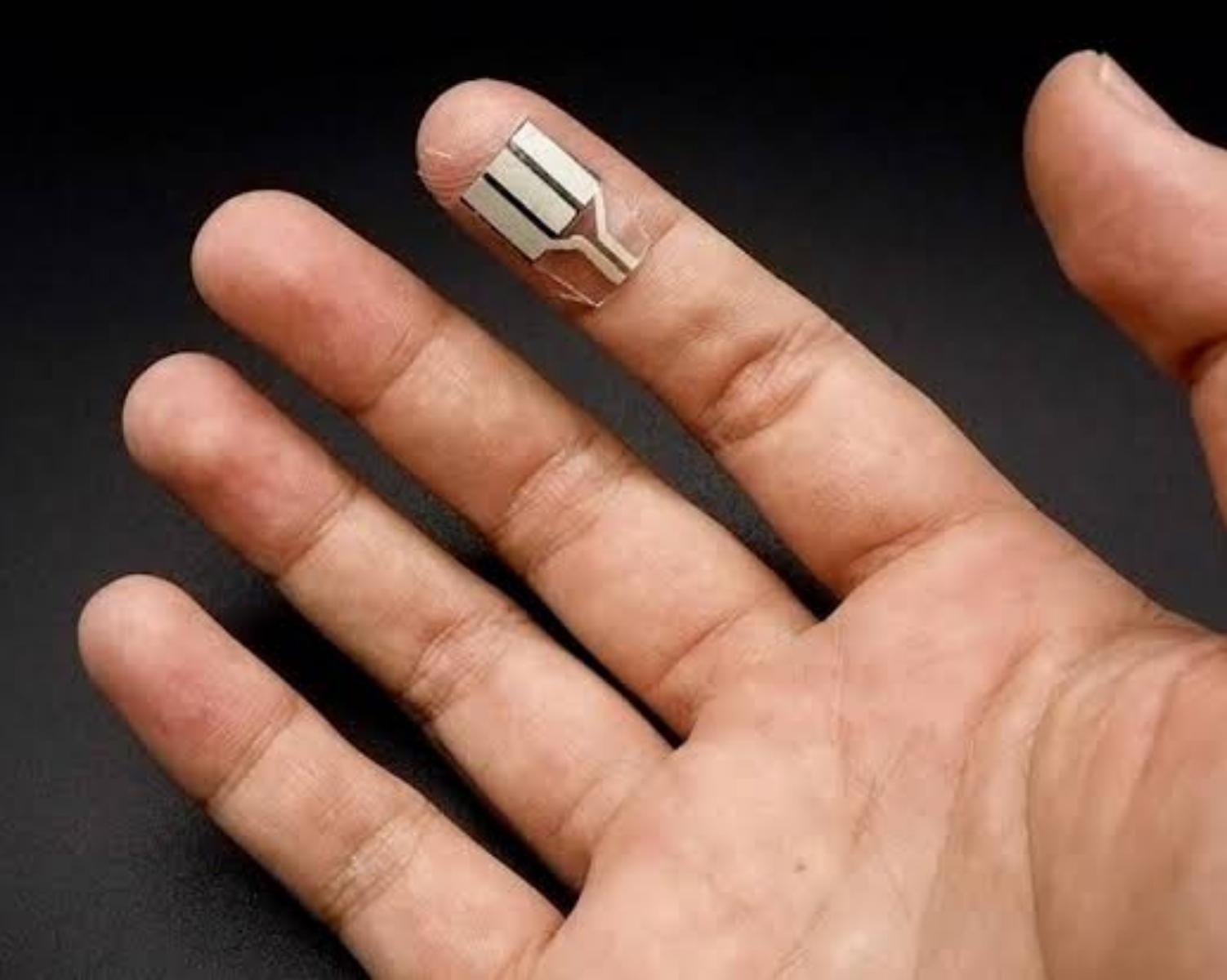 A new wearable device turns the touch of a finger into a source of power for small electronics and sensors. Engineers at the University of California San Diego developed a thin, flexible strip that can be worn on a fingertip and generate small amounts of electricity when a person's finger sweats or presses on it.

They have special power?

It generates power even while the wearer is asleep or sitting still. This is potentially a big deal for the field of wearables because researchers have now figured out how to harness the energy that can be extracted from human sweat even when a person is not moving.

The device also generates extra power from light finger presses--so activities such as typing, texting, playing the piano or tapping in Morse code can also become sources of energy.It derives most of its power from sweat produced by the fingertips, which are 24-hour factories of perspiration. It's a little-known fact that the fingertips are one of the sweatiest spots on the body.

The device is a thin, flexible strip that can be wrapped around the fingertip like a Band-Aid. A padding of carbon foam electrodes absorbs sweat and converts it into electrical energy. The electrodes are equipped with enzymes that trigger chemical reactions between lactate and oxygen molecules in sweat to generate electricity.

Terry Crews is an American actor, television presenter, and ex-NFL player. He gives insight into his struggles.