Why Do Japanese People Love Taking a Bath at Night Before Going to Bed? – Japan Info - Deepstash
Explore
Get Pro
For Teams 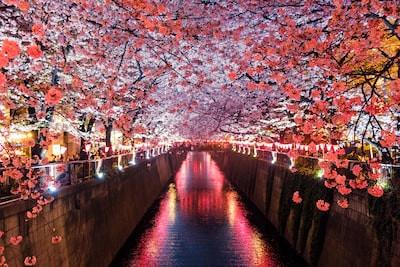 Why Do Japanese People Love Taking a Bath at Night Before Going to Bed? – Japan Info

WhY do Japanese People Prefer To Take Bath At Night

As mentioned in Kojiki, a night shower beneath celestial maidens is something very spiritual

In addition, Japanese people known for being punctual,would prefer to do the thorough washing in the evening bwfode going to bed to cut down on prep time in the morning. Moreover, they work long and hard hours during the day thus making post-work relaxation full body bath an integral part of their lives.

Many still like to take a quick shower in the morning even though they had a long bath the previous night. However, during harsh winters most opt out of the morning shower.

Jack of all people-related trades, master of none. Majored in Psychology, Customer Service Assoc for a few Years, HR Officer for 4, Manager and ESL Teacher for over 11 yrs now, an artist since birth.

‘Forest Bathing’ Is Great for Your Health. Here’s How to Do It

How to take a mindful bath