Art of War in Nutshell !! - Deepstash
Explore
Get Pro
For Teams 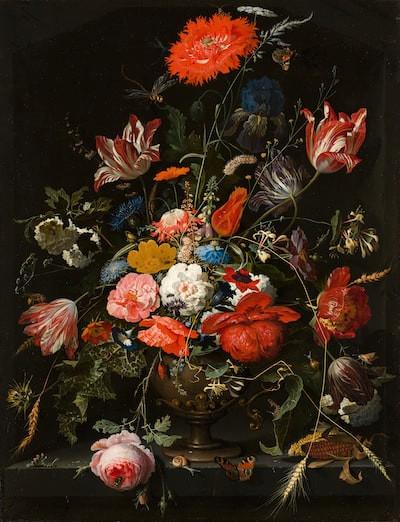 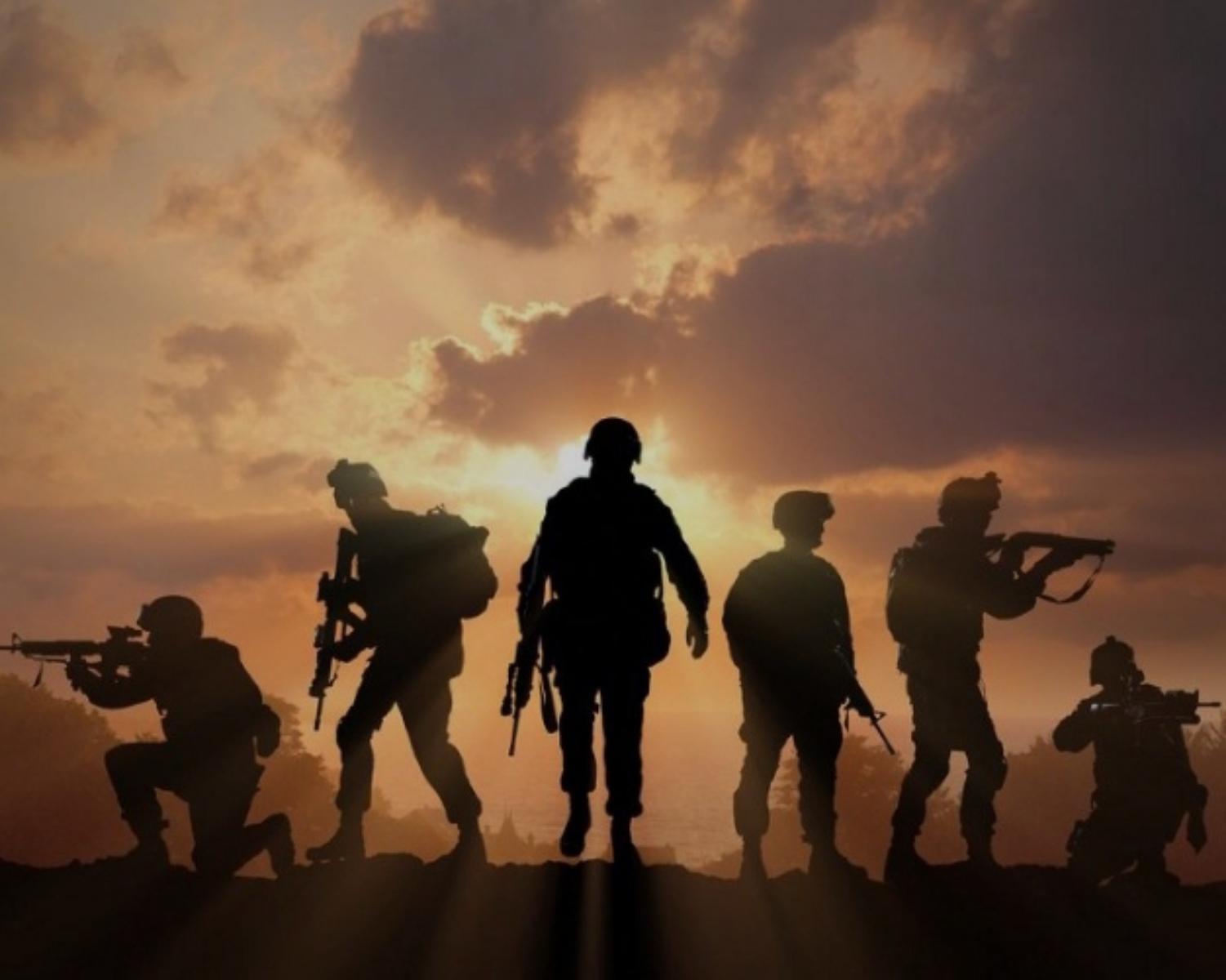 Art Of War In Nutshell!

“A foolish with plan is much dangerous then a man with intelligence” by the way you have to be intelligent to lay a plan but you should understand the importance of planning. To plan good you have to be a open enough to think a number of possibilities and you’re plan should be flexible too because nothing ever goes exactly as you planned so according to circumstances you have to modify your plan too. Planning your day or even a month is a good habit too you always should plan your way to achieve your goal.

In waging a war you must have your men with you to follow your ambitions whom you can lead to the victory. In a long come victory usually weapons grow dull, so if you want to start your business consider your capital as weapon so to wage a war in your field be sure your weapons are sharp. In order to kill the enemy our men must be roused to anger, so in order to achieve success your men should be influenced by you well. Show them the great vision of victory with your words.

Plan without executing are useless making plan is simple but executing is much hard and crucial step. It is the rule in war, if our forces are ten to the enemy’s one, to surround him; if five to one to attack him; if twice as numerous, to divide our army into two. If equally matched, we can offer battle; if slightly inferior in numbers, we can avoid the enemy; if quite unequal in every way, we can flee from him. Well there is a saying that a true warrior doesn’t run from a fight but a wise man do. So to execute the plan you should be familiar with conditions.

As I said earlier nothing exactly goes as you planned so variations are must in the plans according to the conditions.

Four faults that can affect your victory:

Main context from “Art Of War” Book by Sun Tzu.