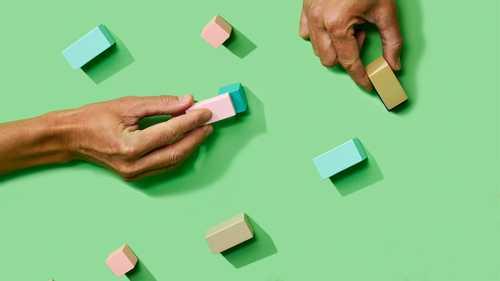 The Awkward Person’s Guide to Networking

The Awkward Person’s Guide to Networking 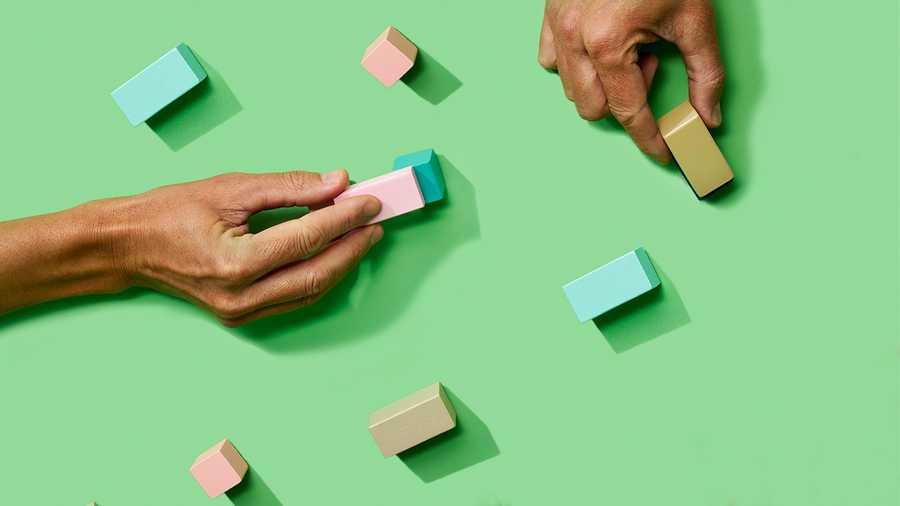 The (often unconscious) stories that we tell ourselves about networking have the power to prevent us from taking the steps that help us create meaningful careers.

Explore what you have to give

One of the reasons that networking feels so awkward is because most of us prefer not to think of ourselves as building relationships for the sole purpose of gaining career advantages.

It’s perfectly reasonable to feel uncomfortable trying to build a relationship with someone because of what they can give you. But that feeling is built on the hidden assumption that you are only taking from the relationship and not giving to it.

Before entering networking situations, take some time to ask yourself what you would really like to learn about this person and their experiences.

Expressing genuine curiosity will allow the conversation to flow much more smoothly than if you’re faking it. This might mean doing a little bit of background research when preparing for a networking event.

Play to your strengths

As you shift your networking mindset and build your skillset, you’ll probably learn what situations and strategies work best with your unique quirks.

Treat the wins and the fails as valuable information in order to tailor your approach to networking to your strengths.

If Networking Makes You Anxious, Try This

If Networking Makes You Anxious, Try This

The Importance of Networking: Why Networking Skills are Necessary

The Importance of Networking: Why Networking Skills are Necessary

So, You Got Ghosted — at Work

So, You Got Ghosted — at Work