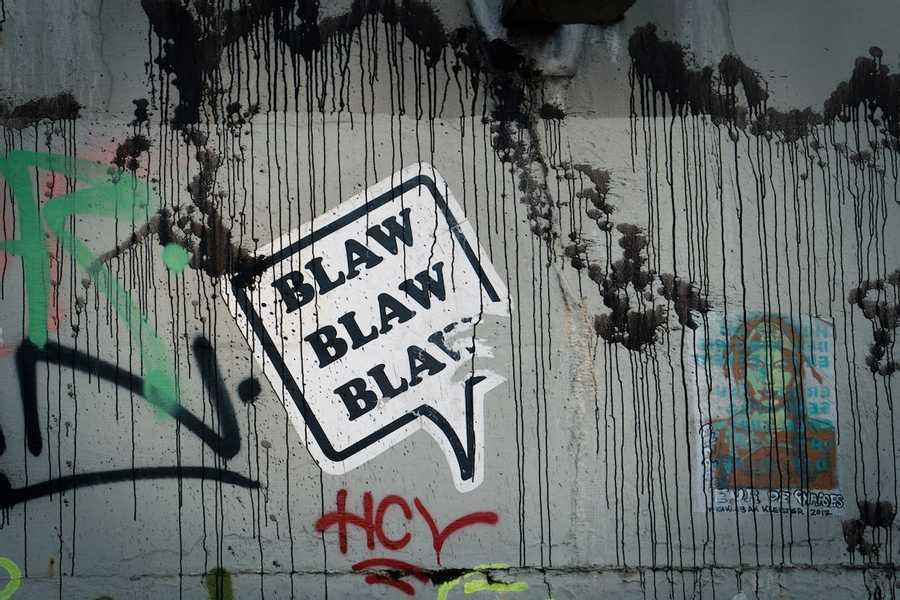 Ultracrepidarian is a person who offers opinion beyond their knowledge.

Opinions combined with Ignorance is a Dangerous Combination!!

Why do people feel compelled to offer advice when they’re clearly not qualified?

And yet we’re surrounded by people who seem unable to differentiate between the two. 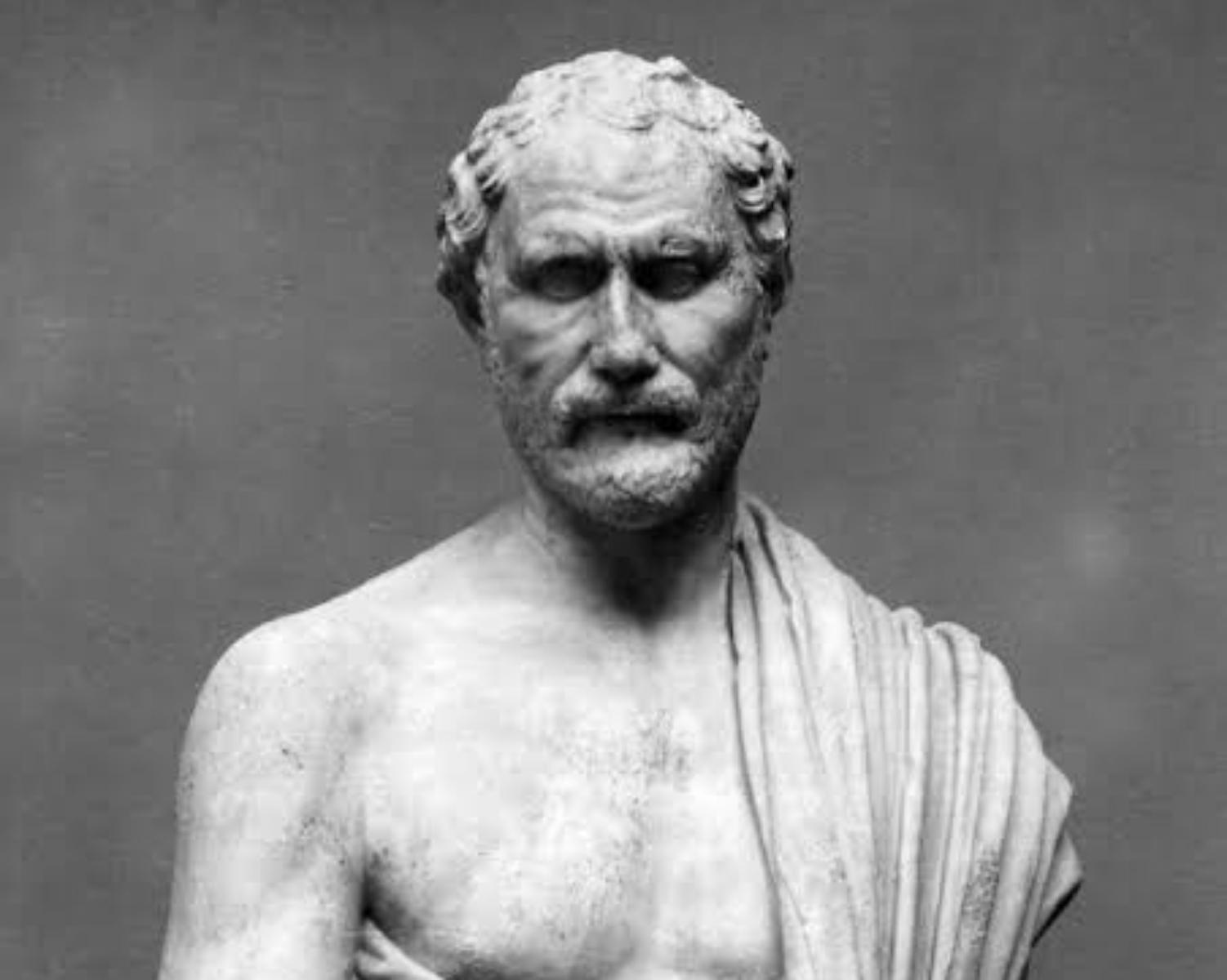 “The easiest thing of all is to deceive oneself; for we believe whatever we want to believe.” ﻿

Be skeptical but be scientific

Ultracrepidarians hate science. They hate evidence. It exposes their opinions for what they are — mere opinions without the knowledge or experience to support them.

Science demands skepticism. It may start with an opinion, but no opinion is allowed to continue without test.

Apelles of Kos, one of the famous painters of Ancient Greece, often brought his paintings to the village square to gain some real-time feedback. On one of these occasions, a shoemaker noted the sandals on a character in the painting and criticized their shape.

Apelles took note of the feedback and changed the painting. When he brought it back to the public square, the shoemaker then began to critique other aspects of the painting. To which Apelles replied, supra crepidam sutor iudicaret” , meaning “do not judge anything apart from the sandals".

Latin word ultra -beyond, and crepida -a sandal

﻿﻿“We all do no end of feeling, and we mistake it for thinking.”

Arguing for our opinions

The problem with the statement “I’m entitled to my opinion” is that it's used to protect beliefs that should've been given up. It is a damaging element of public discourse for someone to say and think what they like, but you are somehow disrespectful if you continue to argue.

Ultimately, we are only entitled to what we can argue for.

Why decision-making blunders are made

Each day, we automatically make thousands of choices, from what time to wake up to what to eat.

The problem with this automatic processing is that there are instances when we jump to conclusions that are wrong.

Stoic philosophers have been known throughout history for their logic and practical advice. In essence, they were early model thinkers.