Unable to commit to an action 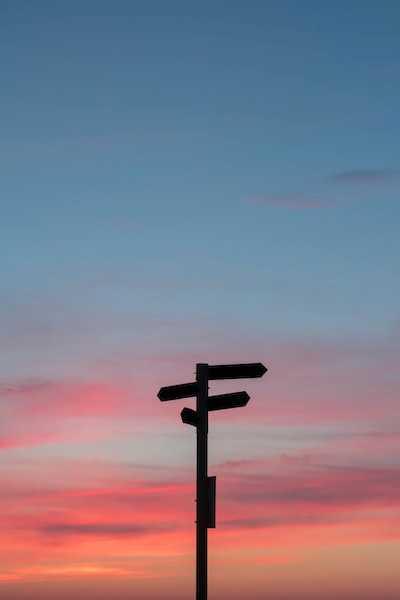 Unable to commit to an action

Indecision is the difficulty of committing to action once a preference is known. It is possible to have a choice in mind, but have difficulty with its implementation.

REBT theory suggests that we can remain non-judgmental of preferences, as they are nearly always valid, but also that it is appropriate to critically examine actions and their consequences. From an interpersonal/emotional angle, criticism of preferences is almost always invalidating, while tactful criticism of behavior is rarely taken as an attack on one’s person.

Investigating Indecision: Why We Can't Seem to Make Up Our Minds

Investigating Indecision: Why We Can't Seem to Make Up Our Minds