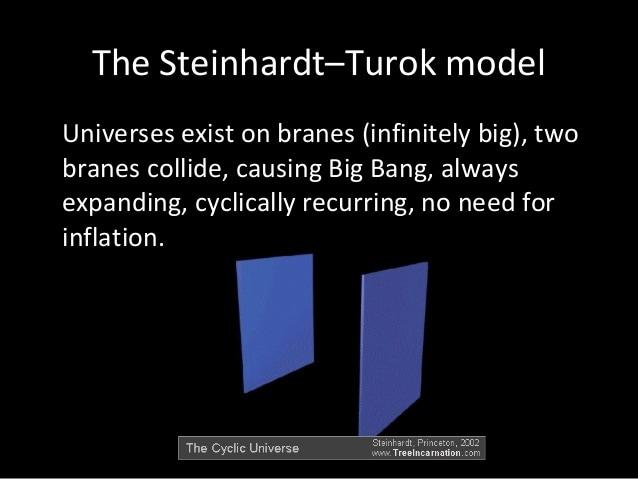 The Big Splat also known as the Ekpyrotic Theory, was thought of by cosmologists Neil Turok and Paul Steinhardt who believe that eventually a brane would collide with another and through the collision there will be enough energy to create a whole new universe.

The term "ekpyrotic" came from the word ekpyrosis which means conflagration in Greek.

MORE IDEAS FROM 10 wild theories about the universe 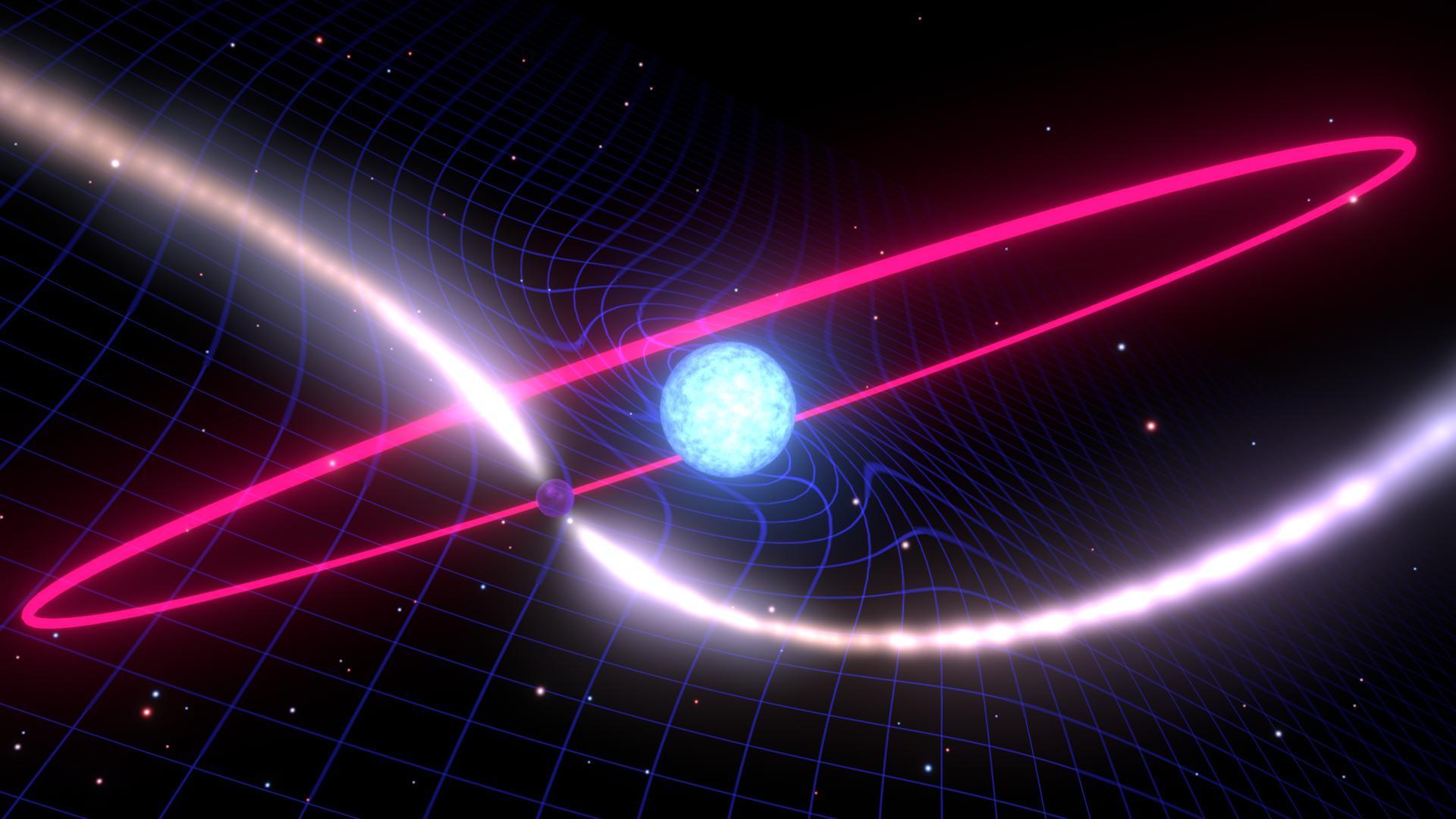 This idea was proposed by Stefano Liberati from the International School for Advanced Studies and Luca Maccione of Ludwig Maximilian University. This theory argues that the 4-D universe is made up of microscopic particles that are on a deeper level or reality that our instruments cannot reach yet.

The braneworld theory states that in order for the universe to have survived, it would have had to create relatively small "black holes". Moreover, this theory can be experimented upon.

This theory suggests that we are in a three dimensional membrane that exist inside the bulk or the higher dimensional space.

In the case of the Randall-Sundrum model, such tests could involve measuring the gravitational waves that are emitted by the black holes thus linking one brane to another.

The Big Bang to this day, remains to be a fan favorite of many scientists and with that theory comes two key observations: the expansion of the universe, and the cosmic wave background.

The CMB is thought to be the leftover radiation from the occurence of the Big Bang. The CMB cannot be seen with the naked eye however, its radiation is most visible in the microwave part of the electromagnetic spectrum.

Gravity is the only force in physics that affects matter on humongously large scales however it can't, on its own, explain certain astronomical observations.

There are two options that we could forego with: unseen dark matter - that provides for the missing gravity, or to replace our theory of gravity into the Modified Newtonian Dynamics (MOND) that proposes a modification of Newton's laws in order to accounr for the observed properties of galaxies.

The Steady-State Theory suggests that the universe's expansion happened due to the continuous bubbling of hydrogen atoms from an empty space at the rate of 3 hydrogen atoms per cubic meter million years.

This theory was first put forward in 1948 by British scientists Sir Hermann Bondi and Sir Fred Hoyle. Hoyle compares this theory to a river to where "it may appear unchanging, but there is plenty of movement and change under the sufrace."

The Holographic Universe denotes the idea that the three-dimensional universe that we are used to could actually be a fundamental two-dimensional space.

So how it works is that there couble be a distant two-dimensional surface that contains the data that is needed to fully describe our world and therefore is projected to appear in 3D.

This was researched by the University of Southampton in the UK and the findings showed consistency with the observed pattern of the CMB fluctuations.

This theory comes from the philosophers. It questions that if all of the information about the universe are input into our brains via our sense and other scientific instruments, who's to say that this isn't all just some cleverly constructed illusion?

The laws of physics hold a handful of fundamental constants that determine the strength of gravity, electromagnetism and subatomic forces. However, these numbers could have any possible value and with any value that gets displaced, the universe would be entirely different.

This argument make some people believe that the Universe allows for creatures like us to come into existence with it and that is proof enough in itself.

The theory of eternal inflation was proposed by Paul Steinhardt. This theory suggests that there are other bubbles of universes that are constantly popping up in other parts of the inflationary sea, therefore comprising a "multiverse".

What is the Big Bang?

The Big Bang was an INCREDIBLY large explosion that created our universe today.

Initially after this explosion, the universe began expanding at an unthinkable speeds, however as time progressed, it slowed down to a more "reasonable pace"

Scientists were able to discover the presence of the Big Bang through something known as Cosmic Background Radiation. CBR is a faint light that is almost as old as the universe itself. It serves as a lens through which the beginning of the universe can be seen.

Who would've thought that something as well thought out as our universe would've began with a BANG.

Scientists know four forces - things that attract or repel one object from another. The strong force and the weak force operate only inside the centres of atoms. The electromagnetic force rules objects with excess charge, and gravity directs objects with mass.

People have long speculated about gravity. While ancient Greek and Indian philosophers observed gravity, it was the insight from Isaac Newton that made it possible to measure and predict the phenomenon.