The world is changing very fast. Big will... - Deepstash 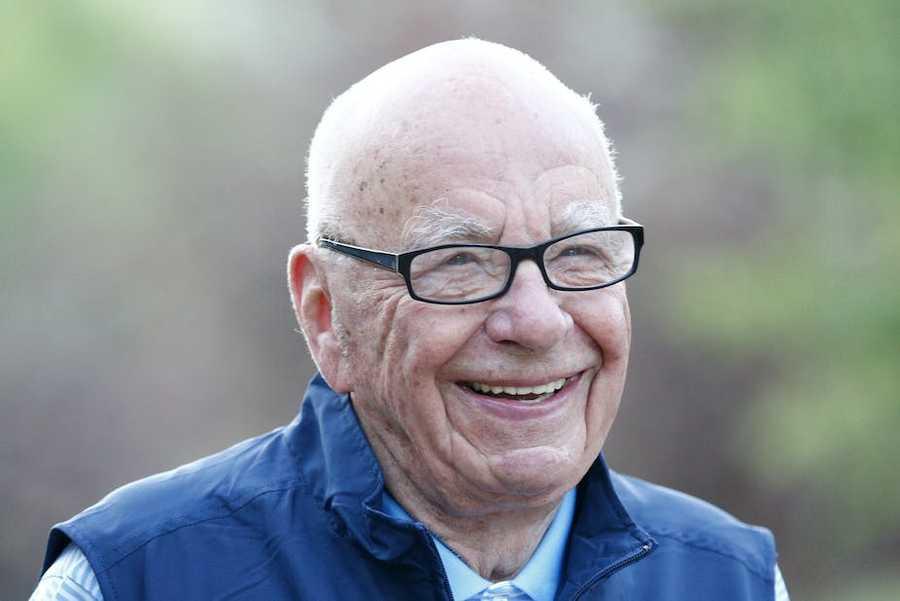 The world is changing very fast. Big will not beat small anymore. It will be the fast beating the slow.

Be the smartest and the fastest in the room

Confidence vs Arrogance: What Are the Differences?

WhY do Japanese People Prefer To Take Bath At Night

As mentioned in Kojiki, a night shower beneath celestial maidens is something very spiritual

In addition, Japanese people known for being punctual,would prefer to do the thorough washing in the evening bwfode going to bed to cut down on prep time in the morning. Moreover, they work long and hard hours during the day thus making post-work relaxation full body bath an integral part of their lives.

Many still like to take a quick shower in the morning even though they had a long bath the previous night. However, during harsh winters most opt out of the morning shower.

Why Do Japanese People Love Taking a Bath at Night Before Going to Bed? – Japan Info

Gymnastics in Greece and Rome

The history of gymnastics began in ancient Greece. Gymnastics was a fitness training program encompassing many forms of athletic activity, including running, wrestling and physical fitness routines. Some forms of gymnastics were included in the Olympics.

The Romans continued the practice. The routines became more oriented toward preparation for training as a soldier. In 393 AD the Emperor Theodosius banned the Olympic Games, which by then had become corrupt, and gymnastics, along with other sports, dwindled.