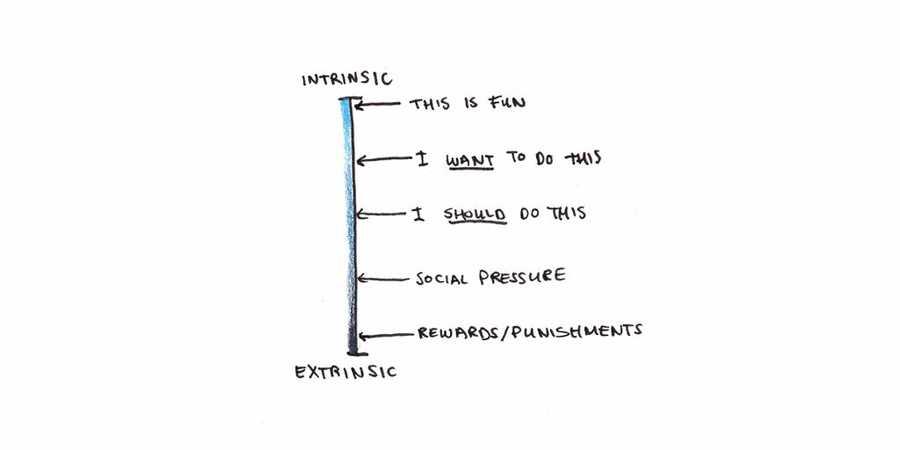 7. Set Goals You Want to Achieve

Much of the stress and disillusionment people experience with goals comes from setting ones that aren’t truly their own.

When we work on the goals of other people, goals we feel pressure to achieve but don’t actually want, the result is often misery.

6. Break it Down and Make Yourself Accountable
4. Visualize Failure
Conclusion

For goal-setting to be life-affirming, the goals pursued have to feel deeply meaningful to you.

5. Keep it to Yourself (At Least to Start)

In addition to implementation intentions, Gollwitzer also studied the effects of telling people about the goals you want to achieve.

3. Deadlines Are Poison for Creative Problem-Solving

A significant exception to the power of specific, challenging goals involves creative problem-solving. In tasks that require complex thinking, such as learning, problem-solving or creative work, goal-setting can back...

For over four decades, psychologist Edwin Locke has been central in research on goal-setting. His research has three consistent findings :

Imagining obstacles in advance and deciding your response can make those responses more effective when the time comes. Since your motivation is usually highest when setting the goal, this planning can keep you from abandoning your goal when things get difficult.