The Question of Aging. - Deepstash
Explore
Get Pro
For Teams

The Question of Aging. 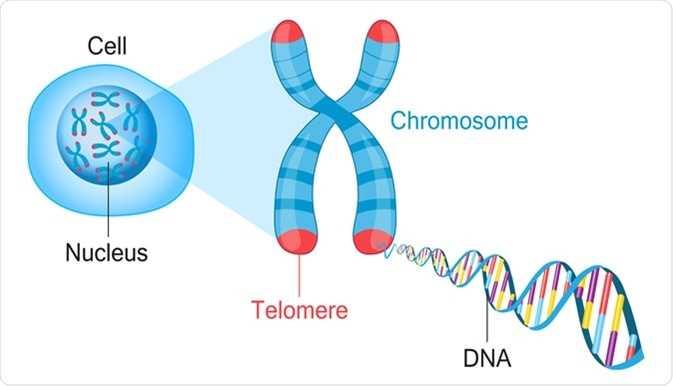 The Question of Aging.

Telomeres, are the “caps” that protect the ends of DNA strands.

On Earth, these telomeres get depleted over the course of a person’s lifetime as each round of DNA replication wears away at them.

However, in space, the findings were contradictory to what the scientists were expecting. They assumed that due to the immense stress on the body, these telomeres would shorten. But, on the contrary, they had increased in length considerably.

But, a critically large amount of telomeres were lost during the body's return back to normal on earth, which is a cause for concern.

A medical student who is interested in the comings and goings of the universe.