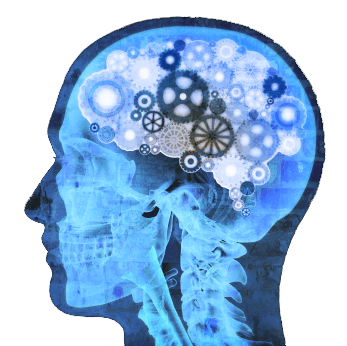 A decline in cognitive efficiency was reported.

NASA had prepared a set of questions to assess various mental state and cognition.

Upon return, even though Scott’s in-flight measures were stable, his “cognitive efficiency,” or his speed and accuracy in completing the test battery, dropped once he got back to Earth.

The decrease lingered over the six months after his return, till it reverted back.

This is a complication due to the obvious complexity of a space mission, which would require a pretty good cognitive state.

A medical student who is interested in the comings and goings of the universe.