The Lure Of Quick Food: The Background - Deepstash 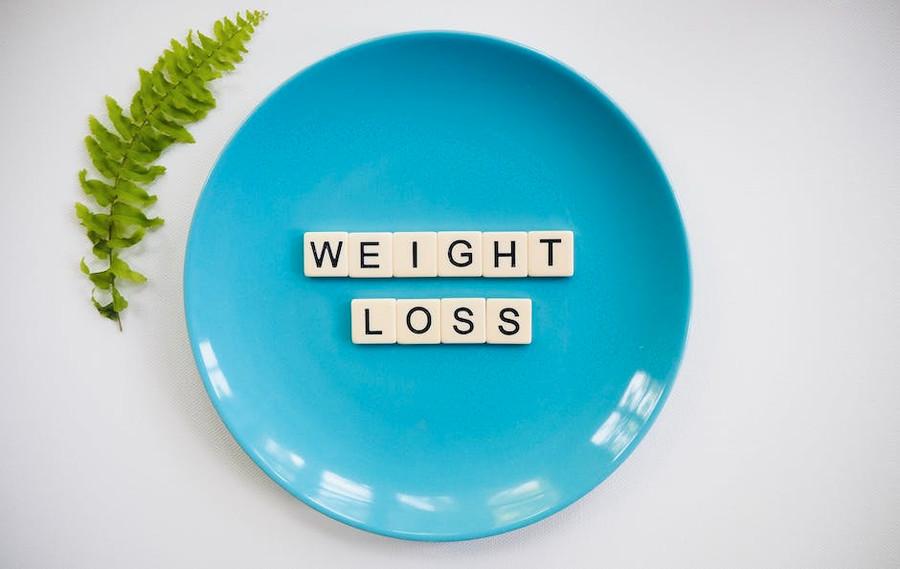 The Lure Of Quick Food: The Background

People have long sought out pre-prepared foods with a long shelf-life; for example, Indigenous North Americans created pemmican, a mix of dried meat, tallow and berries, which settlers later found useful for long voyages and military expeditions. Quick eats looked pretty different by the 1990s, when millions of people were replacing meals with SlimFast drinks in hopes of quickly losing weight.

Can We Move Beyond Food?

Researchers have observed this phenomenon, known as sensory-specific satiety, among animals and children (who haven’t exactly memorized the food pyramid).

Missing Out on Variety (and Chewing)

Scientists haven’t fully grasped how our diet evolved nor what exactly transpires in our bodies as we munch on burgers or pick through salads. But research has demonstrated that the diversity within one’s meals, including aspects like texture and taste, matters for our health. Experiments

Liquid diets are also ironically associated with dehydration, likely because people forget to drink enough water and aren’t getting much from food (which provides around 20 to 30 percent of the H2O we need)

Online, you can find people who claim to have survived off of powder-based drinks such as Soylent and Huel for weeks (as Soylent’s ...

The Joy Of Sitting And Slowly Chewing Food

Exclusively slurping on SlimFast or Soylent also means that you’ll miss out on the joy of chewing. As it turns out, chewing is rewarding even when food is absent — consider why some people tear through packs of gum. Most importantly, munching

When drinking supplements, it may be difficult to get enough fiber, which helps regulate hunger and blood sugar levels. Brands var...

Beyond feeling bored and perhaps hungry and disgruntled, what health effects come with exclusively drinking your meals? While weight-loss trials have deemed mont...

Drinking Instead Of Eating

Eliminating that fundamental variety-seeking that we have is not a good thing.

This Is No Magic Powder

As much progress as nutrition has made, we don’t understand all the complexities of what’s in different foods. And although some brands claim to stuff all of the necessary nutritional components into a bottle or powder, this feat may not actually be possible. We haven’t necessarily pinpointed all...

Are Smoothies Healthy? Here’s What the Experts Say

Mood Food: Can What You Eat Affect Your Happiness?