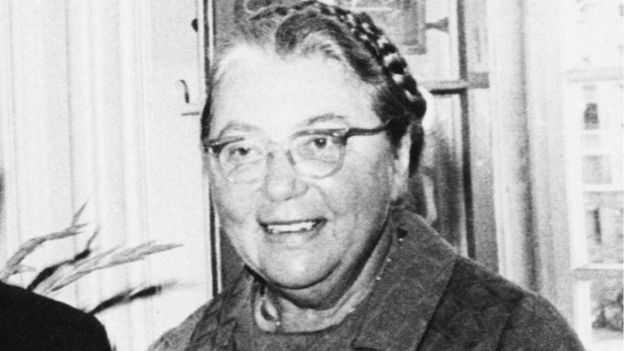 She released the book The Chemical Composition of Foods, which describes the nutritional values of various foods. Moreover, she encouraged the addition of vitamins to food during wartime rationing. 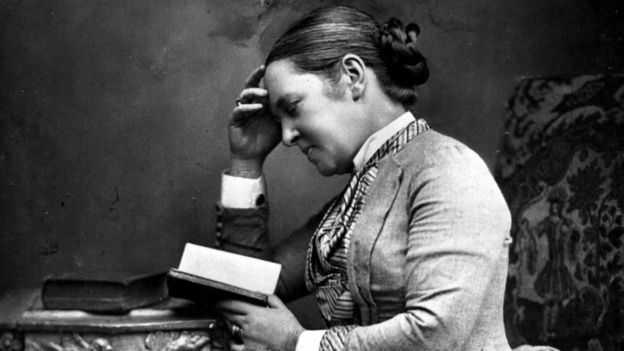 She was the very first female doctor in the UK, obtaining the right to participate in university courses after years of having observed and attended male medical students. Furthermore, she is also one of the co-founders of the London School of Medicine for Women and an activist for women’s right to vote.

She is most famous for the creation of what is today known as ‘looping’- a method by which the computer programs repeat a series of instructions.

She made the fascinating discovery of what we call today the Jurassic remains, by finding an ancient reptile at a very young age.

Even though she did not receive recognition during her lifetime, she now bears the title of the ‘unsung hero of fossil discovery.’

She is most famous for the discovery of radio pulsars, which are the by-products of supernova explosions that allow the existence of life under all its forms.

The Scottish astronomer’s research has proven essential to the discovery of Neptune. Furthermore, in 1835 she got the title of the first female member of the Royal Astronomical Society in London and she has been on the Royal Bank of Scotland’s notes for the last three years.

She is the only British woman to have won the Nobel Prize in Chemistry, after having discovered the structures of penicillin, insulin and vitamin B12.

More than that, she found herself as one of the chemistry lecturers of previous Prime Minister Margaret Thatcher at Somerville College and she was president of the Pugwash Conference for 12 years, an international organization that has as aim to evaluate the threats of nuclear weapons.

Who does Jennifer Aniston play on Friends?

She plays the role of Rachel Green on Friends, a role for which she won both an Emmy Award and a Golden Globe Award.

Science fiction in the 1700s

Science fiction emerged about 300 years ago when science made great strides. Authors tried to understand their world by imagining a possible future.

Gulliver's Travels is the earliest science fiction. This satirical 1726 travel narrative is considered to be a precursor of the modern science fiction novel. Lemuel Gulliver encounters utopian and dystopian societies during his voyages. The novel describes scientists on islands whose experiments are pointless.

Love at first sight...or not

When choosing our partner, looks play a decisive role. Research has shown that features such as symmetrical faces, good health, or female traits (when it comes to women) might prove quite essential when deciding whether the person in front of us is worth or not taking the risk of starting a relationship.

How chemistry decides the success of a first date