The Way We Delude Ourselves - Deepstash 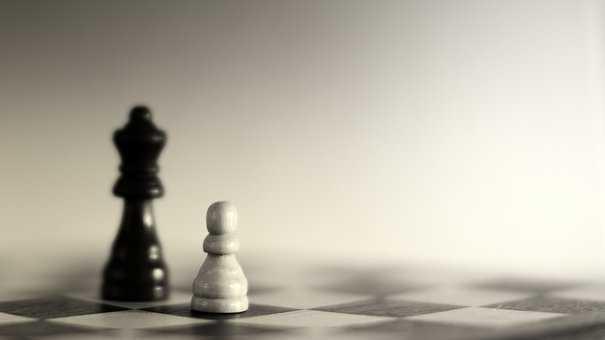 The Way We Delude Ourselves

Cognitive Biases are a collection of faulty and illogical ways of thinking which are hardwired in the brain, most of which we aren’t aware of.

The idea of cognitive biases was invented in the 1970s by two social scientists Amos Tversky and Daniel Kahneman, with Kahneman winning the 2002 Nobel Prize in Economics for the same.

The Cognitive Biases Tricking Your Brain

It makes us certain without a doubt that if the flipped coin lands a heads up five times consecutively, it will land as tails up the sixth time. The real odds still stand at 50-50 for each flip.

Sunk-cost thinking makes us stick with a bad decision due the investments already made.

It's a tendency to heavily weigh the moment which is closer to the present, as compared to something in the near or distant future.

This is one of the most common and dangerous ones, and is related to our beliefs. It leads us to ‘confirm’ what we already know, believe or suspect when any new piece of data comes in the light. If there is an alternate or conflicting piece of evidence, we tend to sideline, ignor...

It's our tendency to place importance on the first figure that we hear or see and tends to greatly affect our decisions, estimates or predictions.

7 Cognitive Biases That Make Us Suck at Time Management

Cognitive Bias: How Your Mind Plays Tricks on You and How to Overcome That