Gravity And The Forces Of Nature - Deepstash 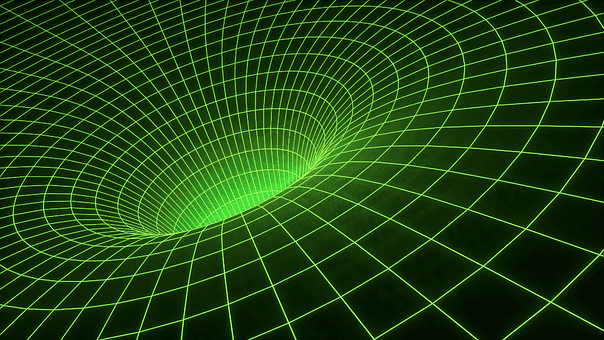 Einstein's General Theory Of Relativity provides a rock-solid description of gravity, black holes and even the Big Bang, but fails to explain the very ‘singularities’ that signal towards infinity.

The extraordinary force of gravity can be researched with new-age engineering experiments bu...

The reason Einstein’s theory of general relativity works well in lower energy calculations and standard quantum techniques but not in higher energies and scales (like a black hole), could be because certain key features or ingredients of gravity are yet unknown to us, and are therefore missing fr...

From Curves To Strings

The ‘curves in space’ theory of gravity is falling out of favour due to the fact that Einstein’s equations seem to work on our solar system but begin to break when we apply the same near a black hole or back in time, during the initial big bang.

The infinite weirdness of black holes makes it difficult for a physicist to combine gravity with quantum mechanics (QM).

The fact that gravity works on everything makes it difficult to construct an apparatus to measure the QM properties of gravity. This is because the measuring apparatus c...

Something Out Of Nothing

Quantum gravity experiments and observations show some interesting phenomena in particles and even space-time. It is the cause of the creation of entire universes, not just particles.

The more the universe expands, the more vacuum is created, due to the expansion of space-time, leading to ...

Gravity Is Incalculable
Quantum Gravity And The Degrees Of Freedom

Any proposed theory of quantum gravity would need to take care of the principles of locality, which state that any variable can change independently while measuring the properties of any point in space-time. These variables are called the degrees of freedom.

"The number of degrees of freedom in a spatial region is proportional to its surface area instead of its volume” - Daniel Harlow, Quantum gravity theorist at MIT.

Many insights of Albert Einstein are now part of popular imagination: black holes, time warps, and wormholes show up in movies and books.

Less famous, but probably the most revolutionary part of Einstein's phenomena, is a simple idea that shows how pieces fit together and illuminate the ro...

Scientists know four forces - things that attract or repel one object from another. The strong force and the weak force operate only inside the centres of atoms. The electromagnetic force rules objects with excess charge, and gravity

What is the Black Hole Information Paradox?

BHIP is a theory that discusses how when information in the form of particles goes past the event horizon, there is a possibility that the information is destroyed. This is problematic is because if this paradox is true, then everything we know about physics is wrong.