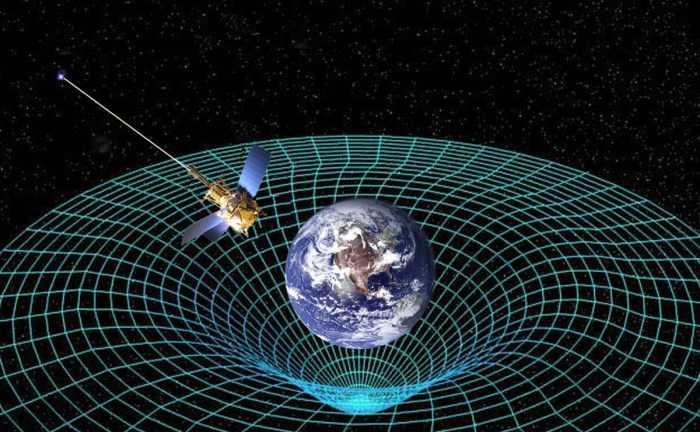 Scientists know four forces - things that attract or repel one object from another. The strong force and the weak force operate only inside the centres of atoms. The electromagnetic force rules objects with excess charge, and gravity directs objects with mass.

People have long speculated about gravity. While ancient Greek and Indian philosophers observed gravity, it was the insight from Isaac Newton that made it possible to measure and predict the phenomenon.