Where No Man Has Gone Before: Star Trek - Deepstash 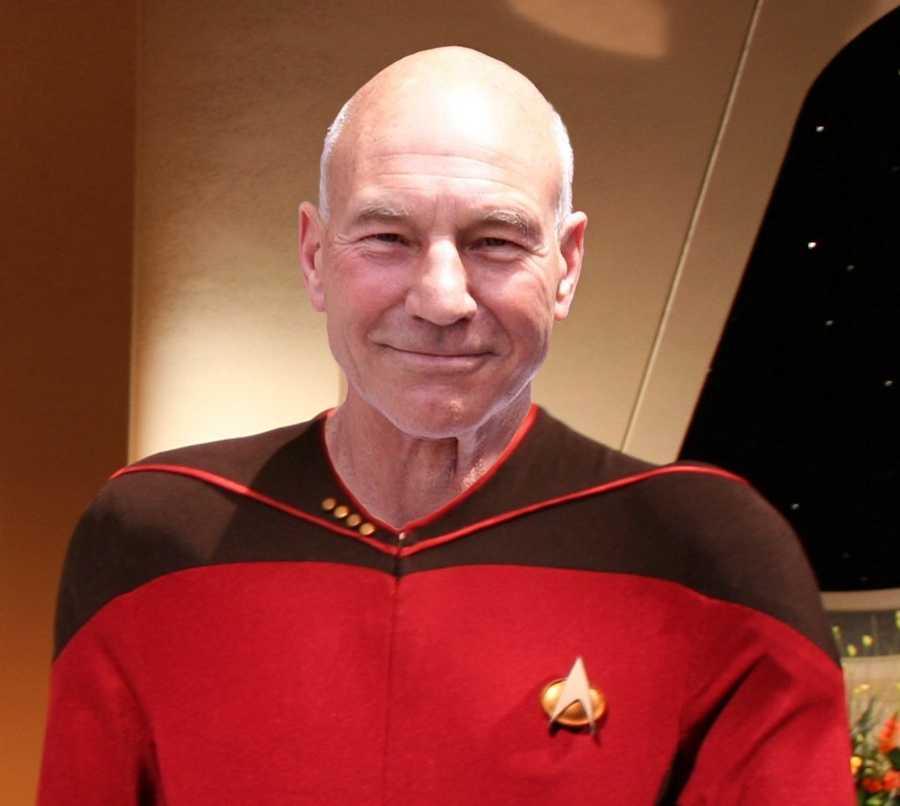 Where No Man Has Gone Before: Star Trek

In the late 80s, Patrick Stewart was the classy and dashing Captain Picard, the main character of the Star Trek series, which started in 1966, originally starring Captain Kirk (and Spock!). The idea of exploring strange new worlds in the galaxy, speeding at warp-speed in a beautiful ocean cruiser-like spaceship was too good to resist.

Captain Picard may be fictional, but he’s my mentor nonetheless. He was portrayed as having an introverted, intuitive, thinking, and judging (INTJ) type personality and his analytical problem-solving skills provide leadership lessons to us even now.

In Search of the Definition of Leadership

May the 4th Be with You: All About the Star Wars Holiday