We tend to underestimate the time it will take to complete a future task despite knowing that previous tasks have taken longer.

7 Cognitive Biases That Make Us Suck at Time Management

We tend to choose a smaller, immediate reward over a larger reward in the future. For example, playing video games is more enjoyable than writing or coding or designing.

We All Tend To Make The Same Mental Mistakes 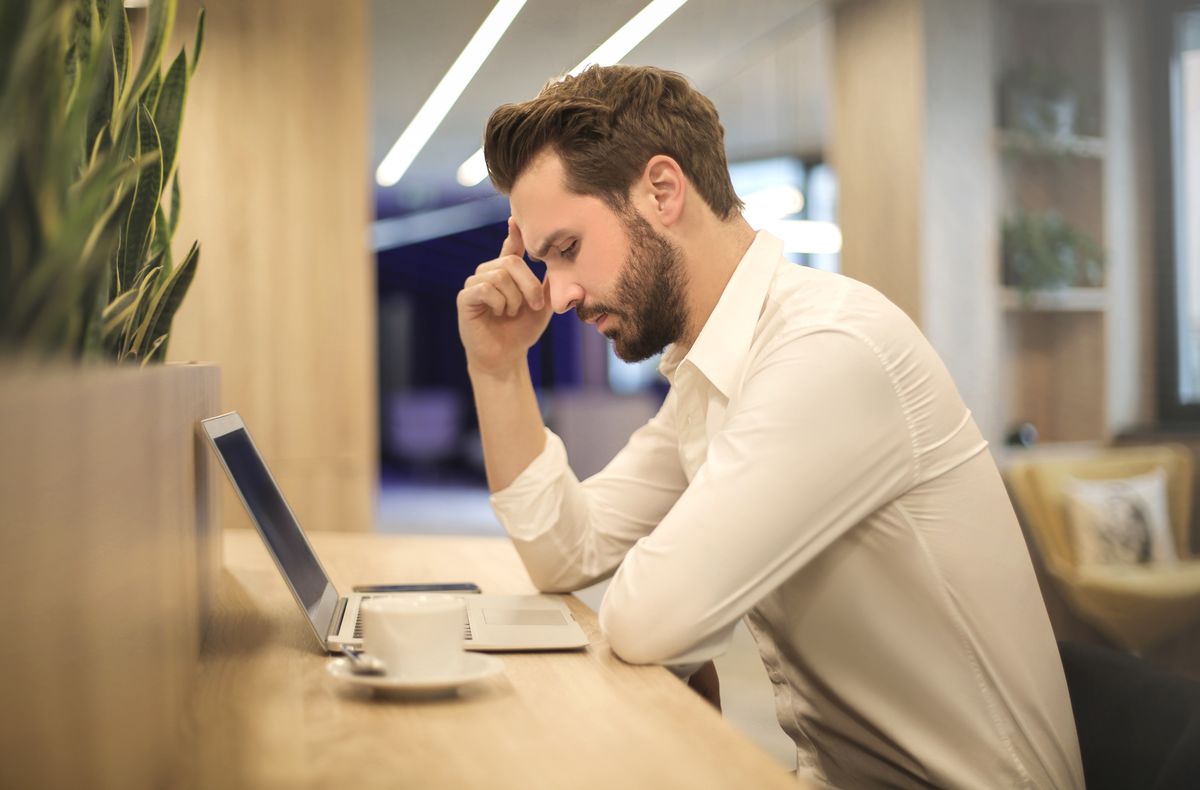 Economists used to believe that people will always choose the option that maximizes their well-being. But people act against their rational self-interest all the time.

We procrastinate and eat junk food and say yes to the things we don't have time for. Two Israeli psychologists found that we predictably make the same mental mistakes that can be avoided if we are aware of them.

This effect describes our tendency to remember incomplete or interrupted tasks better than completed tasks. Each unfinished task takes up some of your attention, splitting your focus. It also interferes with your sleep.

We quickly return to a relatively stable level of happiness despite positive or negative external events. We pursue a promotion and believe it will make us happy. When we get it, we are temporarily happier, only to get back to our baseline levels the next week.

How to overcome it:

How to overcome this bias:

We want to finish what we've started because of previously invested resources, even if it is better to quit and use our limited resources elsewhere for better returns.

We are inclined to believe that complex solutions and explanations are better than simple ones. The perception of complexity often leads to avoidance.

The Way We Delude Ourselves

Cognitive Biases are a collection of faulty and illogical ways of thinking which are hardwired in the brain, most of which we aren’t aware of.

The idea of cognitive biases was invented in the 1970s by two social scientists Amos Tversky and Daniel Kahneman, with Kahneman winning the 2002 Nobel Prize in Economics for the same.

The Cognitive Biases Tricking Your Brain

People don't like to rethink their beliefs once they are formed.

We would rather ignore information that would challenge our ideas than engage with threatening new information. This is called "confirmation bias".

6 Cognitive Biases That Are Messing Up Your Decision Making

...are common thinking errors that harm our rational decision-making.

We don't always see things as they are. We don't simply glean information through the senses and act on it; instead, our minds give that info their own spin, which can sometimes be deceptive.

Cognitive Bias: How Your Mind Plays Tricks on You and How to Overcome That