It's easy to start doing or quitting something but the challenging part is the constant continuity. If you want to start/quit doing something, start with something small just to prove to yourself that you can.

What we do is what determines who we can be and if we want to be great we have to develop the daily habits we need to become great.

The Secret to Better Habits - RyanHoliday.net

MORE IDEAS FROM The Secret to Better Habits - RyanHoliday.net

Keep Going Back At It

The path to personal development and growth is never a straight line. Oftentimes we find ourselves going back to a habit like cheating on our diet, but that's okay. It doesn't mean that you're a terrible person for doing it. Don't let it discourage you and just get back on track. It's okay.

When you mess up, come back to the habits you've been working on. Don't quit because you're not perfect.

Just because we cannot see the results of our efforts doesn't mean it isn't there. It takes longer than we'd like to see more often than not.

Even when we don't see the outcome immediately we mustn't give up because greatness takes time and that greatness is realized by small steps. 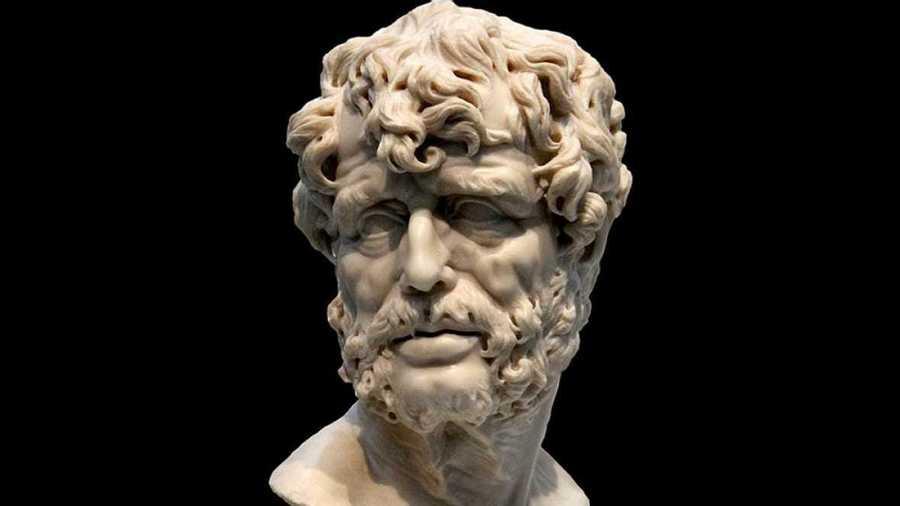 Seneca once said to Lucilius that one should acquire something that will fortify you against poverty, death, and other misfortunes.

We place a heavy emphasis on just one thing every day is something and that's the most important thing. "One thing a day adds up and the sooner you start the better you'll feel and be."

Epictetus taught us that habit is a powerful influence and that we are constantly tolerating ourselves when we chase our impulses and thus becomes a slippery slope.

It takes virtue to counteract a bad habit. If for example you want to quit procrastinating, no matter how much we fight it we end up losing. Instead clear your head and hit the reset button instead.

When we become addicted to a habit it's extremely difficult to get rid of it, most especially when it's a habit that isn't beneficially tangible. Addictions can range from coffee-drinking to playing phone games.

By challenging yourself to incentivize it's going to help you to remove the habit easier. Start by going off of your phone for an hour and give yourself a reward of a treat up until the point where you don't rely on your phone anymore.

Hand Yourself Over to a Script

Making choices for ourselves constantly is exhausting. It drains us mentally and physically. That's why when we enroll at a gym we usually get a personal trainer so that you just have to follow their instructions and then you're done for the day.

In building habits, it's easier to know what to do and how to do it so try finding a challenge you can participate in no matter what it is as long as the aim is to make yourself and your life better.

A famous playwright once said "Tell me who you spend time with and I will tell you who you are." Your life comes to resemble its environment, so choose your surroundings wisely.

Who we surround ourselves with are the people we're going to become. We make often make the same life decision as to the adults we spend time with. If we hang out with people who tolerate being in horrible situations, we will most likely do so too.

Place a reminder somewhere where it's totally visible and in your line of sight. When you see it often it becomes imprinted in your mind.

Reminders hold power in them and they really make you better. It gives you something to rest on to prevent yourself from backsliding.

Routinization lessens our stress when disturbances and distractions come along. When order and clarity are integrated it is much more difficult to tear you down and lessen the feeling of hopelessness.

Find a routine that fits your lifestyle the best may that be in the form of journaling or cleaning your house is all up to you.

2. Ask: Am I using this technology, or is it using me?

3. Forget about outcomes—focus on making a little progress every day.

5. Read something every day.

Work Hard, But Not for Recognition

Work for the love of the work itself, not for credit of recognition.

Your work should be something that you would like to do for free, and if you take your ego out of the equation and simply focus on good work, you become the pillar of prominence.

Moderation as a virtue

Moderation, a middle point between two extremes, has been considered a key virtue for thousands of years.

Today, instead of understanding and admiring moderation, we've come to view it as a weakness. When we look at money, more is better. We consider the person with the most as the happiest and the best. Television is possible because of immoderate people. The pop and influencer culture rests almost entirely on people who have given themselves over to the pursuit of total pleasure and fame.

Moderation Is the Highest Form of Greatness. Here’s Why