Influencing A Change - Deepstash
Explore
Get Pro
For Teams 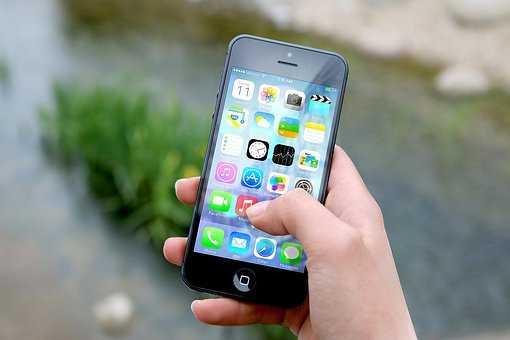