Finite vs Infinite Games - Deepstash
Explore
Get Pro
For Teams

The Infinite Game: How to Lead in the 21st Century 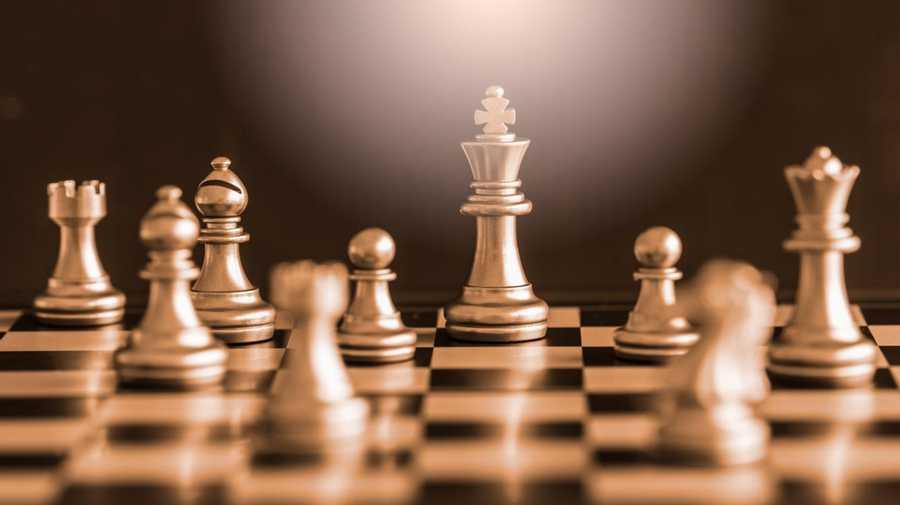 When players are both competing at the same finite or infinite game, the game is stable. When there is an opposition, the finite player will burn though resources and willpower to compete and the infinite player will just be playing the game.

Working hard for something we don't care about is called stress.

Working hard for something we love is called passion.

More than a metric

Finding more in our work that gives us meaning that will will devote our lives work to the cause.

Leaders in the Infinite Game

Businesses in the Game

Businesses often try to play in the finite game. They will strive to a sales metric or a competitive feature to their opponent. This is futile and will only end with burning though resources and willpower.

When businesses compete in the infinite game, there is a higher purpose than a strong year-end sale. There is strategy to say in the game indefinitely.

If your not willing to blow up your company to make a drastic change, the market will do it for you.

Simon Sinek explains that people want to work for a company that understands why they exist and are passionate about it.

Simon Sinek: How to Build a Company That People Want to Work For