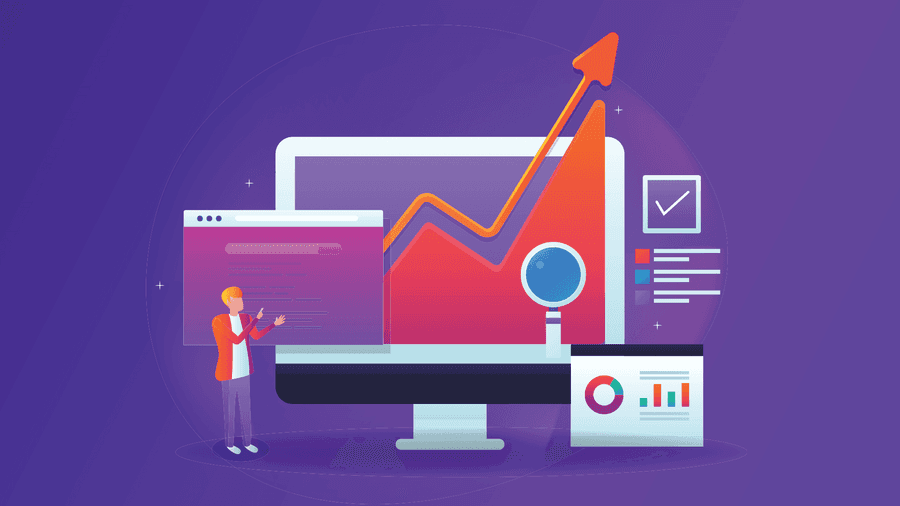 Maximizing watch time is the main goal of this algorithm. And so some of the ways that it's learned that it can keep people on YouTube for a long time is by introducing them to new ideas, to conspiracy theories, extreme versions of something people believe in, or things that will lead people down rabbit holes. This has had an effect on politics, and our culture. And it's resulted in some cases where people have been radicalized because of the algorithm.

Many people believe that automation will destroy some jobs, but create new ones. Although that is not the case. During technological transformations like the Industrial Revolution many people didn't find work for a long time. But now the difference is that AI is not just replacing repetitive manual labor. It's also replacing repetitive cognitive labor.

Research has also shown that while for much of the 20th century, automation was creating new jobs faster than it was destroying old jobs, for the last few decades, the opposite has been true.

What Automation Means For Us?

But many companies are using automation to replace workers without transforming their companies, or developing new products. They're not trying to innovate and transform their businesses but just do the same amount of work with fewer people.

We should teach people to be more like humans instead of teaching them to be more productive or efficient.

The Role of AI in Law

Algorithms determines things like who qualifies for nutrition assistance or public housing. While they do work fine sometimes, the other times they misfire.

Bots and automation is also being used by governments in the criminal justice system. These algorithms are generally not open and inspected by the public and there's not a lot of accountability for them. As a result, we end up with these mysterious machines making these decisions that affect millions.

How to prepare your kids for jobs that don't exist yet

How to prepare your kids for jobs that don't exist yet