How to manage the framing effect - Deepstash

How to manage the framing effect

Framing effect: how the way information is framed impacts our decisions

MORE IDEAS FROM Framing effect: how the way information is framed impacts our decisions 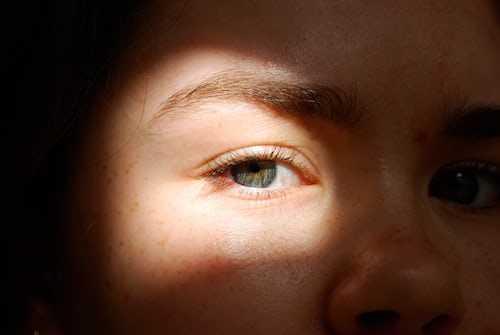 The framing effect is a cognitive bias where people decide on options based on whether they are presented in a positive or negative way. Do you prefer your yoghurt with 10% fat or 90% fat-free?

Knowing about the framing effect is vital. It is one of the most significant biases in decision making and particularly important in health care and financial decisions.

The framing effect happens when decision-makers choose opposite solutions for identical problems based on how the issues are presented to them.
For example:

It's a cognitive bias that causes people to think or act in a certain manner because they believe that other people are doing the same.

For example, the bandwagon effect might cause someone to adopt a certain political ideology, simply because influential people in their social circle have adopted the same ideology.

The Bandwagon Effect: Why People Tend to Follow the Crowd

Don’t let your guard down when you see items labeled with healthy-sounding terms and don’t assume there is a correlation between things without proof. Know what you are eating by paying close attention to the nutritional information and, just as importantly, the recommended serving size.

The health halo: how good PR is misleading shoppers

The ABCDs of categorizing decisions