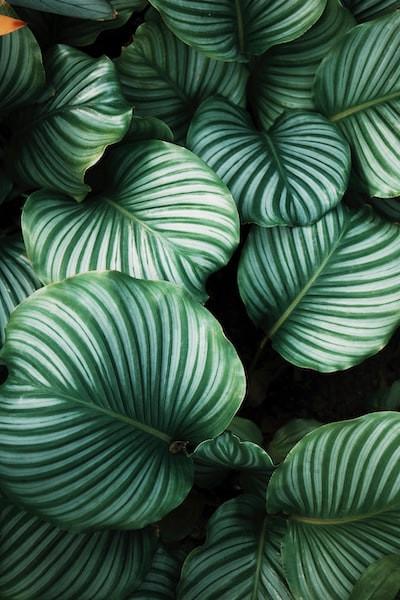 Coca Leaf and Kola Nut; The Story of Coca-Cola

John S. Pemberton, an Atlanta pharmacist, at his Pemberton Chemical Company, first cooked up Coca-Cola as a tonic, for common ailments. He based it on cocaine from the coca leaf and caffeine-rich extracts of the kola nut. It is said that Dr. Pemberton carried a jar of his tonic to Jacob's bar where it was sampled and pronounced excellent; a delicious and refreshing taste. The drink was sampled for five cents a glass as a soda fountain drink and averaged nine drinks per day. 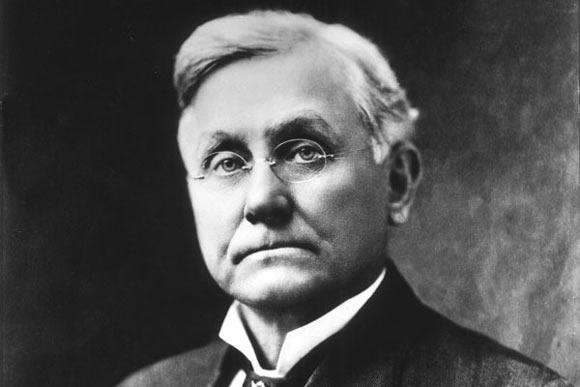 Who can tell what Dr. Pemberton was thinking, but one thing he could not have predicted was the potential of the beverage he created. He sold the rights of his business gradually till there was not one bit left, just prior to his death, he made his last sale: to an Atlanta businessman. The trademark first appeared in the Atlanta Journal, inviting thirsty citizens to try the new fountain drink. Mr. Asa G. Candler then proceeded to acquire each piece of the pie until he had the whole pie.

He acquired complete control of Coca-Cola, a name coined by Dr. Pemberton's partner who felt the fusion of the two words Coke and Cola would look well in advertising. Under the leadership of Mr. Candler, the trademark was registered with the name 'Coca-Cola in the year 1893, at the US Patent Office. Sales quickly increased in a period of 100 years, from 9,000 gallons to about 370,887 gallons. An additional blessing in that century was the establishment of syrup-making trees in Dallas, Los Angeles, and Philadelphia.

Coca-Cola diversified its packaging and distribution after World War II and acquired some new products. Its first packaging, the contoured bottle was introduced in 1916 and later registered in 1960. Coca-Cola introduced its first lemon-lime drink, Sprite in 1961. It entered the citrus juice market with the purchase of Minute Maid Corporation in 1960. One thing is clear, Coca-Cola was not playing a fast-and-lose game in these waters, Coca-Cola was all about domination. It is not surprising that Coca-Cola's biggest competitor is water and not another fruit juice or beverage corporation.

The company began selling in China, East Germany, and India; it is even reported that in China, Coca-Cola was the only company allowed to sell cold-packed beverages in the year 1978. A major innovation for Coca-Cola came with the invention of plastic bottle packaging; made from recycled plastic (well, partially). Coca-Cola has long since added to its list of beverages and cool fruit juices and remains at the top of every occasion list; from events to parties, to get-togethers, even friendly hangouts.

Coca-Cola introduced Coke Zero, its zero-calorie soft drink but with the same regular taste as Coca-Cola in 2005 and acquired Energy brands in 2007. The big announcement came in 2007 when after acquiring Energy brands, Coca-Cola joined the Business Leaders Initiative on Human rights, a group of companies collaborating to develop and implement corporate responses to human rights affecting the business world. Today, the Corporation gives back, understands, and projects social responsibility.

The Coca-Cola Foundation is the Corporation's philanthropic arm and has since its inception awarded more than $ 1 billion in grants to support community initiatives around the world. Coca-Cola set up a Covid Relief fund to support communities and organizations and has so far raised over $50 million. Coca-Cola also makes a commitment each year to give 1% of its previous year's earnings to support organizations across countries and territories across the globe.

Coca-Cola also supports applications for grants and sponsorships and accepts all forms via an online application system https://coca-cola.smartsimple.com/s_Login.jsp. Coca-Cola is committed to empowering women and children, protecting the environment, giving back to communities, and educating scholars.

I help businesses and brands tell their story through content writing and copywriting.

Although we all must start somewhere, the road ahead is for us to journey on and make our own path.

What were the first processed foods?