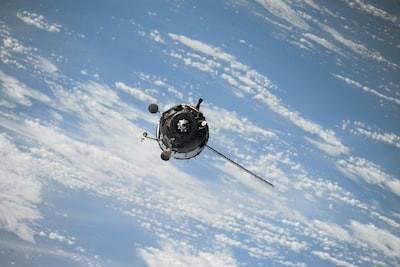 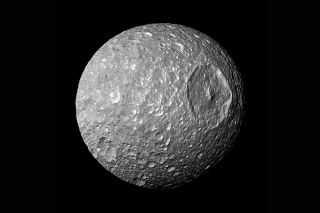 The first movie of the blockbuster franchise, retroactively titled as Star Wars Episode IV: A New Hope, exploded into the movie theatres in 1977. It became a global cultural phenomenon and gave birth to a pop-culture empire, which included sequels, prequels, books, comics, games, TV series and even radio shows.

The Story Set In Space

The Star Wars story is a classic Hero’s Journey, in which the protagonist, Luke Skywalker in a galaxy, far, far away, learns that he is able to harness a certain force. He eventually joins the rebellion against the Galactic Empire, and along with his allies, destroys the Death Star, uniting with his father, who had fallen on the dark side.

The original story and its continuation in the two sequels released in the 80s had limited computer graphics technology, which eventually became better in the 90s. The Director, George Lucas, then released three ‘prequels’ which had better technology and visual effects, though the story wasn’t in the same league.

In 2012, the world was gifted with a set of further sequels by Disney, which took over the franchise. It released three Star Wars movies between 2015 and 2019, which followed the adventures of a female protagonist, Rey, a scavenger who trains to use the force and goes through a similar journey.

This year, with the launch of the Disney+ streaming service, the fans were treated with Star Wars: The Mandalorian, a live-action television series. Disney has plans to release another series in the same franchise, titled Star Wars: Obi-Wan.

Pop culture is saturated with ‘Star Wars’ references, and many words, phrases, and ideas have entered the domain of Science and Technology.

The Strategic Defence Initiative, proposed by Ronald Reagan in the 80s, was referred to as ‘Star Wars’ as it was about shooting through space lasers, beams and missiles to deter any nuclear attack. This plan was eventually scrapped after USD 30 billion was spent on it.

In 2007, the Discovery shuttle launched into space the ‘Lightsaber’, a Star Wars weapon resembling a Tubelight, to commemorate the 30th Anniversary of the first movie.

The close-up images of Saturn's moon Mimas, released by NASA resembled the shape of the Death Star. They also mentioned ‘The Force’ while talking about another moon of Saturn, Lapetus.

Kirobo, an interactive child-like robot created in Japan, is intended to be a companion for lonely people. C-3PO is another robot that can translate languages and commands.

The solar panels in some of NASA’s spacecraft are a direct inspiration from Star Wars.

The same inspiration is seen laser tech, prominently showcased in the movie franchise's combat scenes, being used by NASA for high-speed communication, and transferring large amounts of data.

I don’t take myself seriously.

Welcome to the future: ideas that went from science fiction to reality