The video essay boom - Deepstash
Explore
Get Pro
For Teams 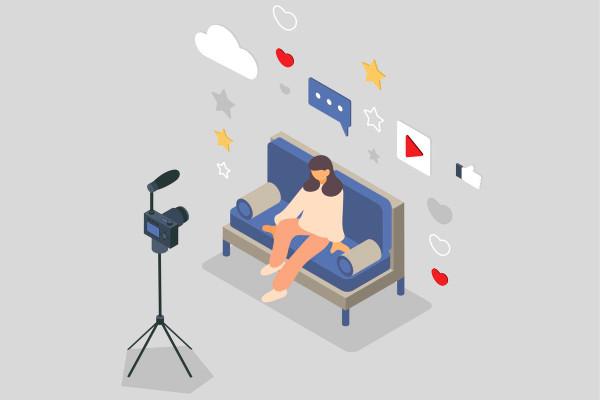 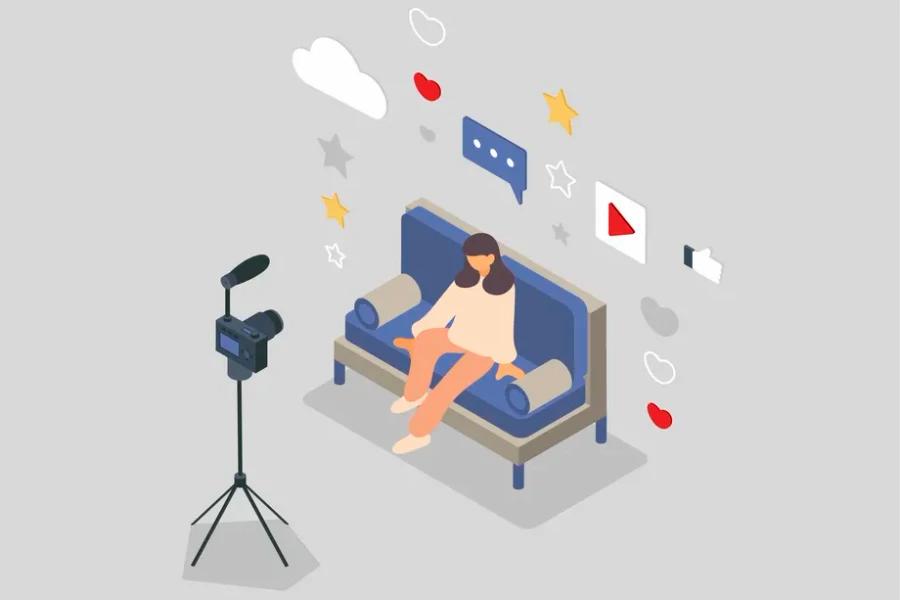 The video essay’s reintroduction is one of the side effects of the pandemic.

People became dissatisfied with the brain-numbing monotony of "day in the life" vlogs, test kitchen videos and makeup tutorials and instead wanted entertaining, but informational and analytical content. 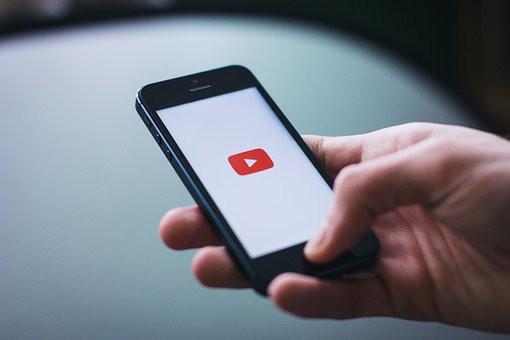 The rise of the video essay

Video essays have been around for over a decade on YouTube. Many Gen Zers were raised on video essays, academically and intellectually.

Today, there are video essays devoted to virtually any topic you can think of, ranging from about 10 minutes to an hour.

The video essay has been a means to entertain fan theories, explore the lore of a video game, explain or critique a social media trend, or expound upon an argument, hypothesis, or curiosity proposed by the creator. 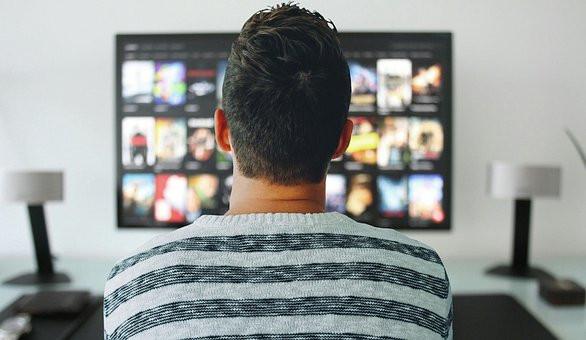 The video essay is in its golden era

While TikTok's sudden rise has proven the need for bite-size content, the popularity of video essays from new and old creators suggests that long-form videos are still needed.

One may argue that the video essay is in its golden era. Viewers are willing to indulge in user-generated content that is as long as multi-million dollar cinematic production by a major Hollywood studio, which was improbable a few years ago. People want to devote time to content they find interesting.

Some video essayists have experimented with shorter content as a topic testing ground for longer videos or can expose people to topics or types of content they are unfamiliar with.

The growth of shorts gave rise to hybrid creators who alternate between short and long-form content. People have a desire to understand things more deeply. So when people get tired of short takes, they want something more nuanced and in-depth. 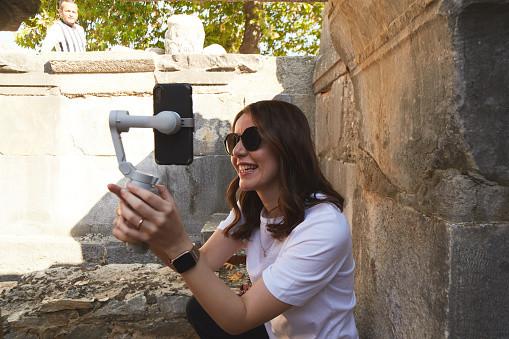 Social media discourse are simmering down. These days, creators are approaching controversy from a removed secondhand standpoint.

Whether the video is a mini-explainer or a 40-minute hypothesis, it requires the creator to do their research. This often leads to summaries of alternative opinions or perspectives, which is very different from the more self-centered "reaction videos" and "story time" clickbait side of YouTube.

This means there is a positive shift if social media discourse that encourages us to engage with ideas in good faith that we might not otherwise entertain or think.

Know your boundaries, let other people also know them.

Caught in the Study Web - Cybernaut

How the internet gets people to plagiarize each other