Before Wordle, There Was Cross-Word Mania - Deepstash
Explore
Get Pro
For Teams 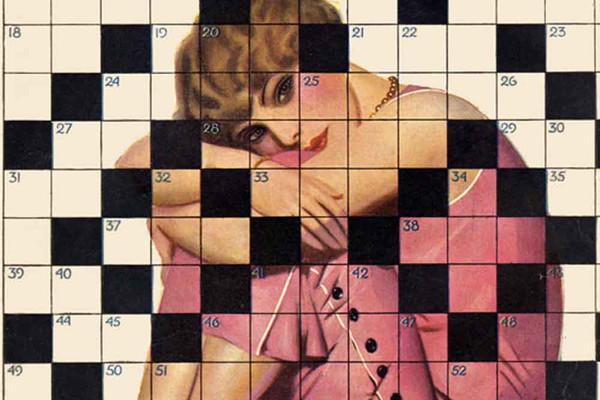 Before Wordle, There Was Cross-Word Mania

Before Wordle, There Was Cross-Word Mania 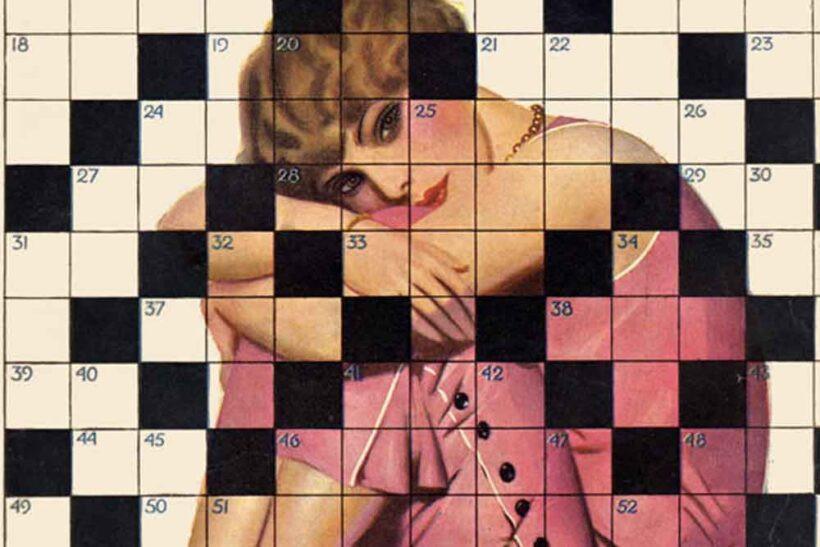 2022: Wordle Takes Over The Internet

In its short lifespan, Wordle has already made the tricky transition from a cult phenomenon to an established part of our daily lives.

Created by a software engineer in Brooklyn for his partner in October 2021, the online word puzzle game became a global overnight success.

But the game’s swift pop-culture ascendancy, which led to it getting acquired by the New York Times for upward of $1 million in January, isn’t unprecedented. In fact, 100 years before Wordle entered the scene, an even bigger word puzzle craze swept the nation: the “cross-word mania” of the 1920s. 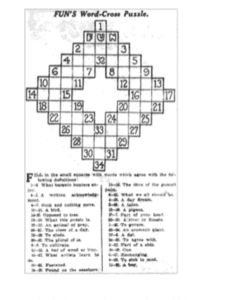 The modern “word-cross” appeared for the first time in print in the December 21, 1913 edition of New York World’s FUN Supplement. Section editor Arthur Wynne, trying to fill the Christmas insert, drew inspiration from his native England, where Victorian newspapers and magazines regularly published word squares, acrostic puzzles where the same words can be read both across and down. 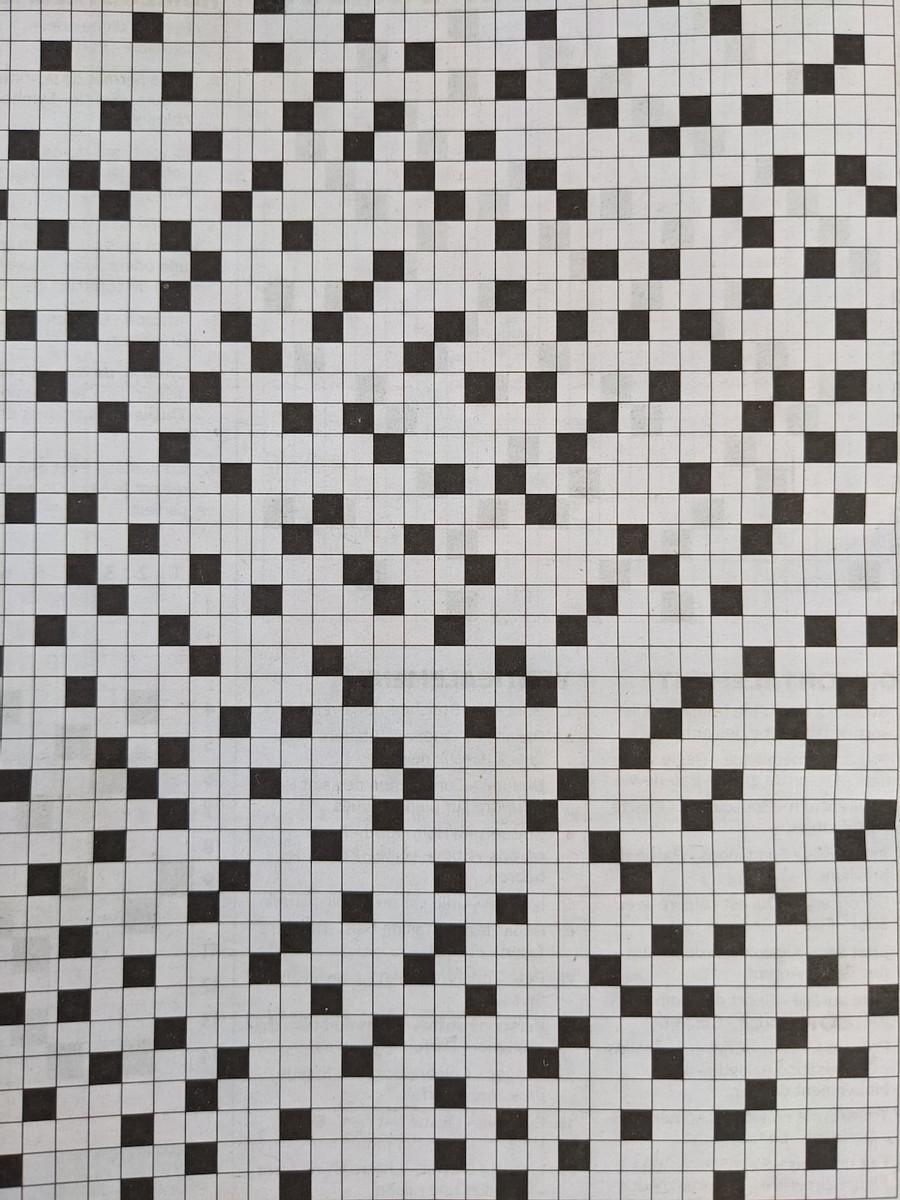 The word-cross—which eventually became cross-word, likely due to a type-setting accident, and later dropped the hyphen to become, simply, the crossword—wasn’t supposed to be a regular feature in the weekly supplement. Wynne found the prep work tedious, and typographers resented setting up the puzzle shape for print. But players were hooked; when the word game didn’t appear one Sunday, they demanded to know where it had gone, helping ensure that game stayed on as a regular feature for FUN. 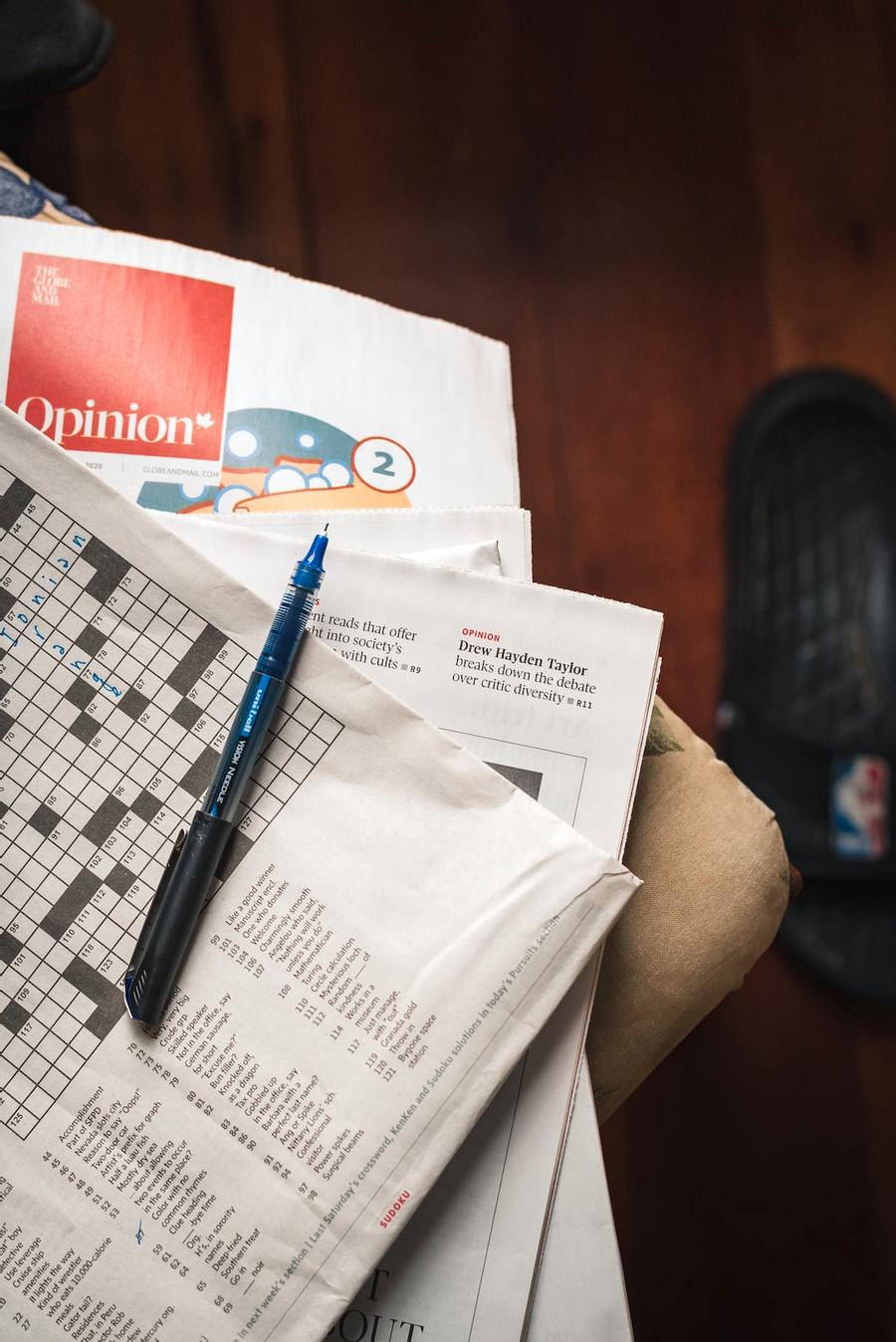 The editors of FUN supplement of New York World, who were trying to fill the Christmas insert, drew inspiration from native England, where Victorian newspapers and magazines regularly published word squares, acrostic puzzles where the same words can be read both across and down

The editors also began setting the puzzles a full week ahead, proofing them for errors and establishing uniform standards like only using dictionary words for gameplay

The crossword faced its critics in the 1920s

A lot of problems would disappear if we talked to each other more than talking about each other.

Can't Stop Playing Wordle? Science Might Be Able to Explain Why

Can't Stop Playing Wordle? Science Might Be Able to Explain Why

Six Lessons From the Success of Wordle

Six Lessons From the Success of Wordle