How To Learn Anything, Anywhere - Elon Musk - Deepstash
Explore
Get Pro
For Teams 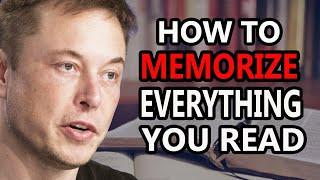 How To Learn Anything, Anywhere - Elon Musk 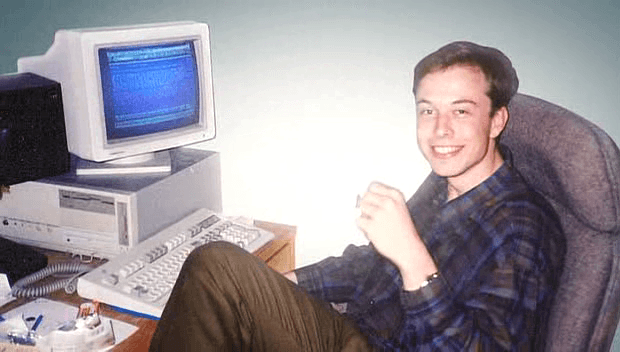 Taking Education Into Your Own Hands

Reaching Out To The Right People 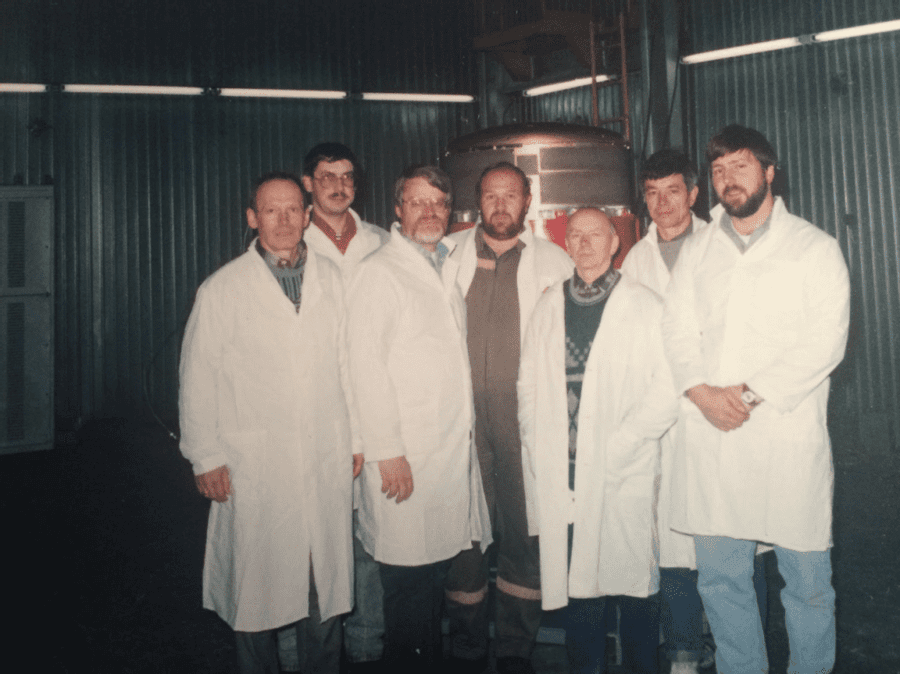 Surrounding Yourself With The Brightest People

Another principle that Elon Musk follows in his quest for self-education is surrounding himself with the best and the brightest people.

He would strike up conversations with people who were the best in their field, acquire their knowledge and expertise through discussions, and then try to replicate that knowledge when he applied it to his endeavors.

It is for this reason that he keeps a close network of industry experts some of whom he even employs. In fact, Jim Cantrell actually worked with Musk at SpaceX for a time before moving on to his own ventures.

Elon Musk admitted in an interview that he was raised by books and then his parents. His reading history is impressive: when he was just nine years old he reportedly read the entire Encyclopedia Britannica, then moved on to almost exclusively reading science fiction novels for about 10 hours per day.

Although the average person probably doesn't have 10 hours a day to dedicate to reading, some of the richest and most talented people will tell you that one of the secrets to their success is that they read constantly: take the example of  Warren Buffett, Bill Gates, Oprah Winfrey, and Mark Cuban. 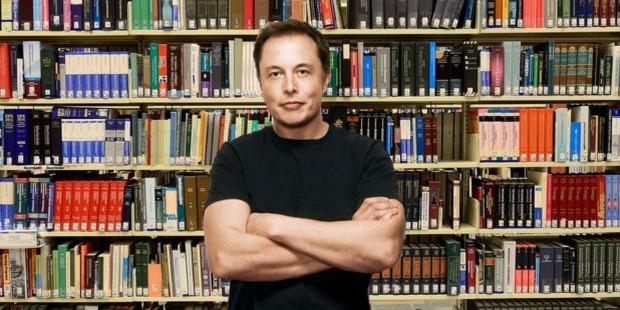 Applying What You Read

What separates Musk from people who just read books is that he applies the knowledge he acquires.

Musk has stated that he has two basic principles for knowledge acquisition and application:

How to Create a Company | Elon Musk's 5 Rules

How to STUDY When You DON'T FEEL LIKE IT!