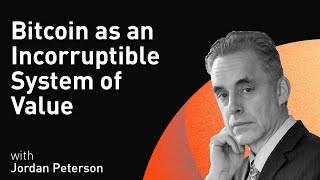 Morality emerges out of iterative voluntary games. What we regard as moral is the principle that most aptly governs the longest game.

It's an idea Peterson borrowed from Jean Piaget, a Swiss psychologist. Piaget focused on kids as ways to understand humanity at large. He believed that the act of voluntary play in kids is the precursor to ethical societies. The games are thus micro-cosmoses of society and as we grow up we are just extending the game into adulthood. 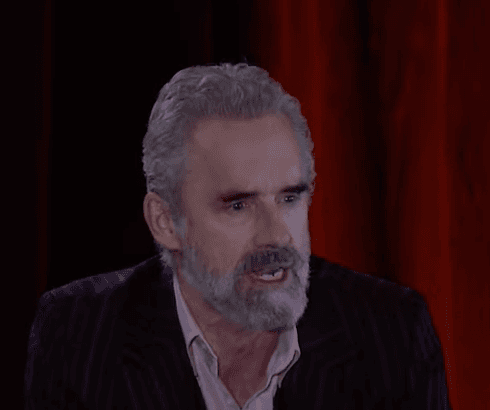 If you think life is not a game, then you are not playing it properly.

If 2 groups are playing a game: one group playing the game voluntarily and another one forced to do so .... The voluntary group will always outperform the other.

Fiat, ruling through power, is demonstrably a sub-optimal strategy compared to freedom. This idea has implications in:

Alan Watts used to say life is a dance, not a journey. The eastern tradition has identified play as a the natural state for peace. Interesting how a psychological analysis can come up with similar findings.