Made to measure: why we can’t stop quantifying our lives - Deepstash
Explore
Get Pro
For Teams 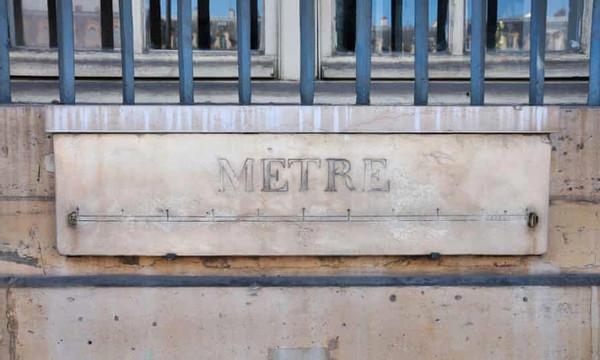 Made to measure: why we can’t stop quantifying our lives 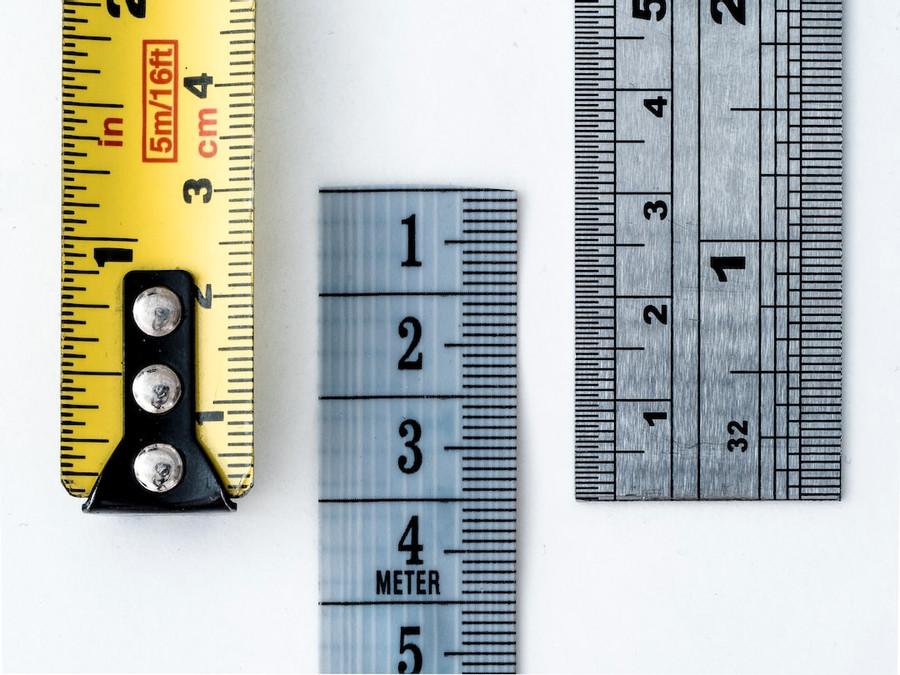 Everything Is Getting Measured

From ancient Egyptian cubits to fitness tracker apps, humankind has long been seeking ever more ways to measure the world – and ourselves. But what is this doing to us?

Measures are both meaningful and arbitrary; iron guides in our lives that are malleable if we want them to be. If they don’t work – if they don’t measure up – then they too can be remade. 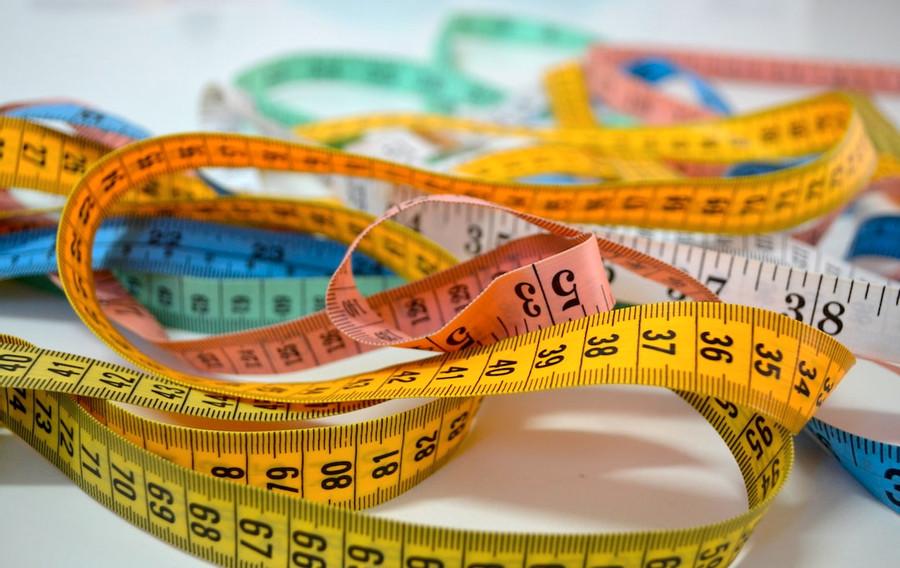 The Start Of Modern Measurements

Around 6,000 years ago, the first standardised units were deployed in river valley civilisations such as ancient Egypt, where the cubit was defined by the length of the human arm, from elbow to the tip of the middle finger, and used to measure out the dimensions of the pyramids. In the Middle Ages, the task of regulating measurement to facilitate trade was both privilege and a burden for rulers: a means of exercising power over their subjects, and a trigger for unrest. 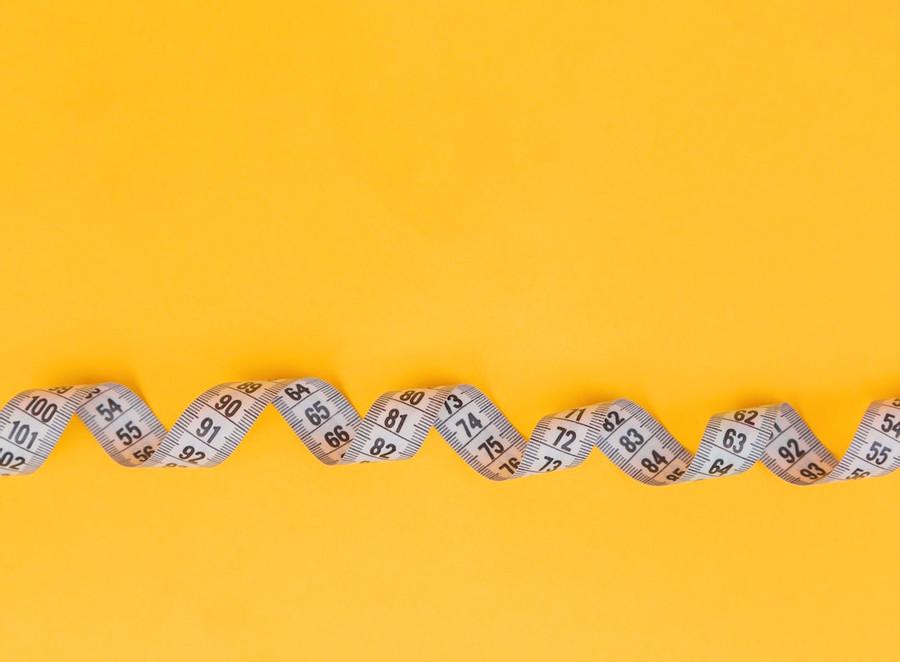 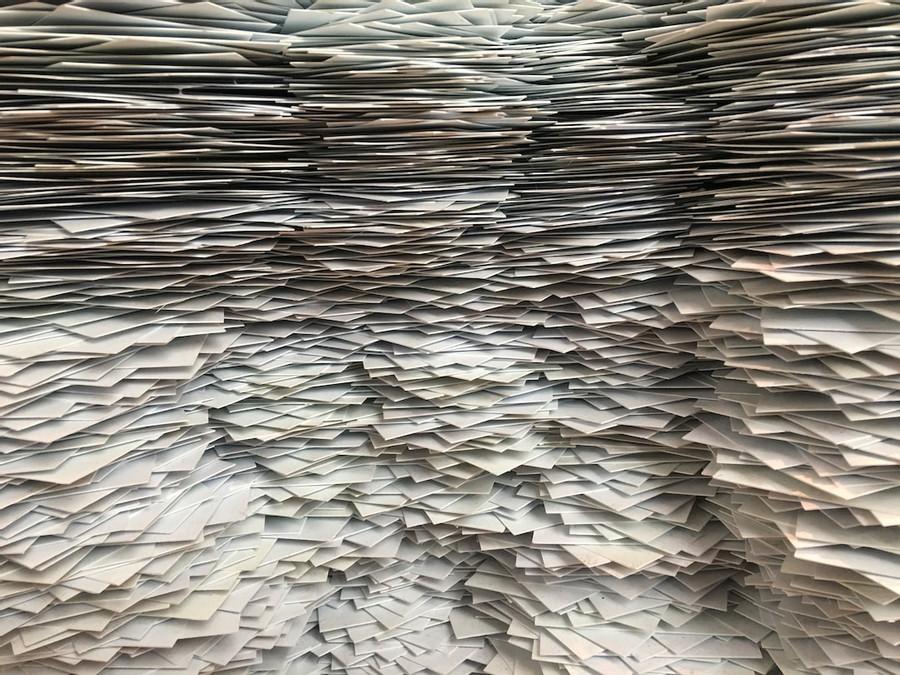 We live in the age of measured accountability, of reward for measured performance, and belief in the virtues of publicizing those metrics through 'transparency".

Excessive measurement and inappropriate measurement will distort, distract, and destroy what we claim to value.

Why Isn't the U.S. on the Metric System?

The History of the Treadmill