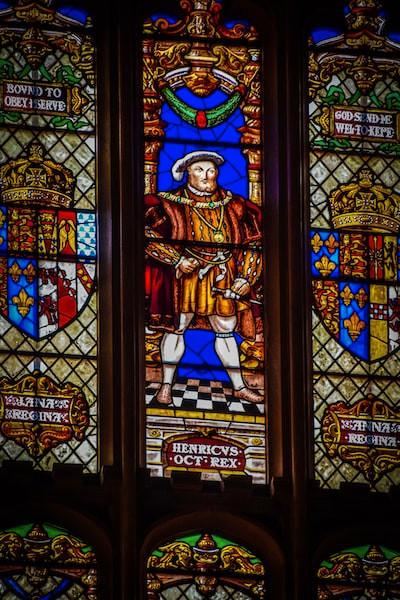 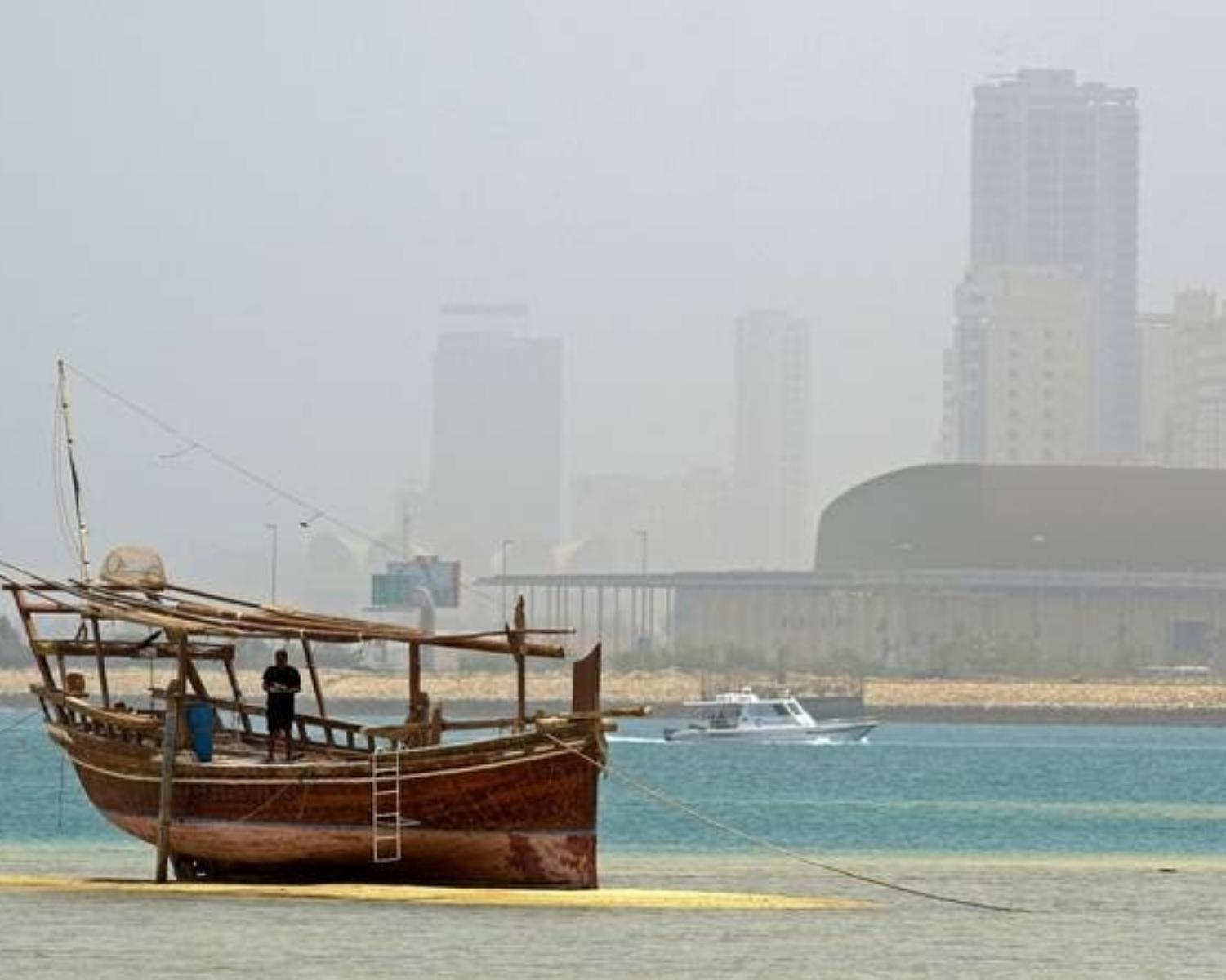 Why are sandstorms becoming more common in the Middle East?

The Middle East has been the worst hit by significant rise in sand and dust storms, with major impacts on human health, United Nations scientists say.

Iran and Kuwait are the most affected countries, largely because of sand and dust blowing in from Syria and Iraq.

Mismanagement of land and water amid conflicts in the region has been a key factor, as well as climate change.

Meteorologists say sand and dust storms are also happening in new places like some parts of Central Asia. 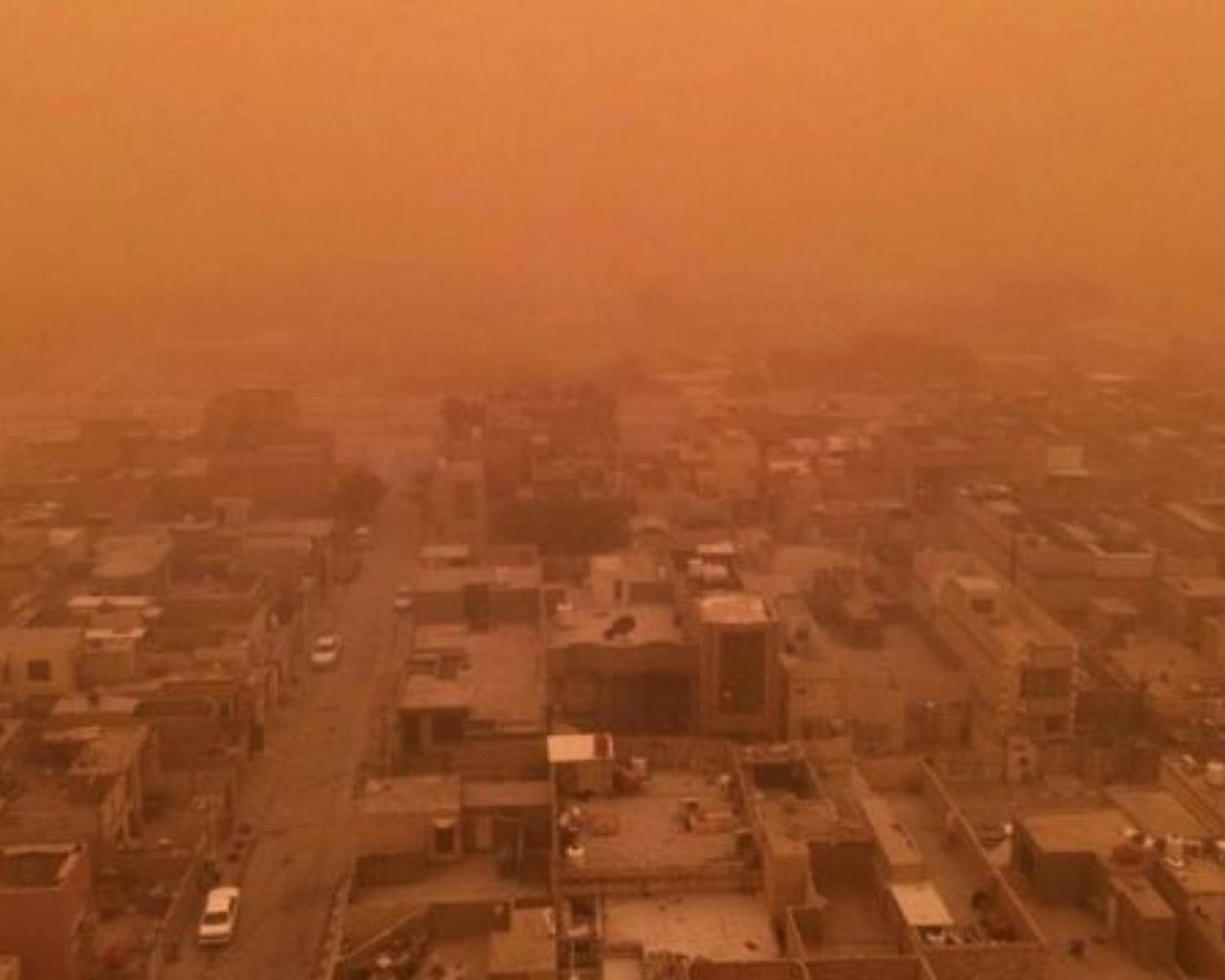 Cause Of Dust Storm In Middle East?

"In the Middle East there has been a significant increase in the frequency and the intensity of sand and dust storms in the past 15 years or so," said Enric Terradellas a meteorologist with the World Meteorology Organisation's sand and dust storm prediction centre for the region.

"One of the main sources of sand and dust storms is Iraq, where the flow of rivers has decreased because of a race in dam constructions in upstream countries.

"That has led to the disappearance of marshes and drying up of lakes both in Iraq and Iran, and the sediments left behind are very important sources of dust "

The Debate On Power Posing Continues: Here’s Where We Stand