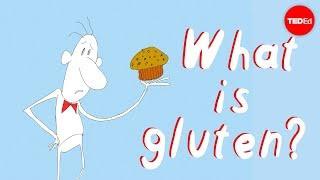 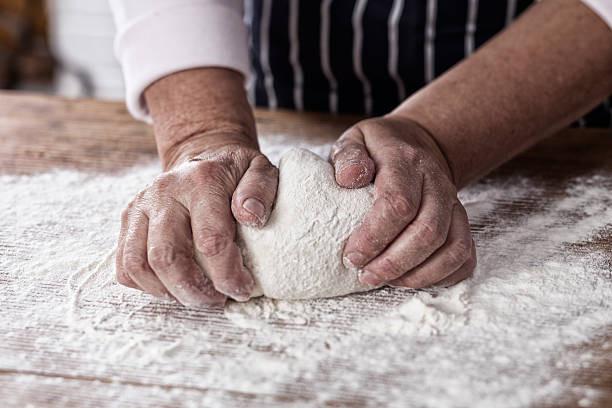 Gluten is an insoluble protein composite consisting of two proteins: gliadin and glutenin.

Gluten is found in certain grains such as wheat, rye and barley. It is responsible for the elastic consistency of dough and the chewiness of foods made from wheat flour, such as bread and pasta.

These foods cause problems for some people, like wheat allergy, celiac disease and non-celiac gluten sensitivity. 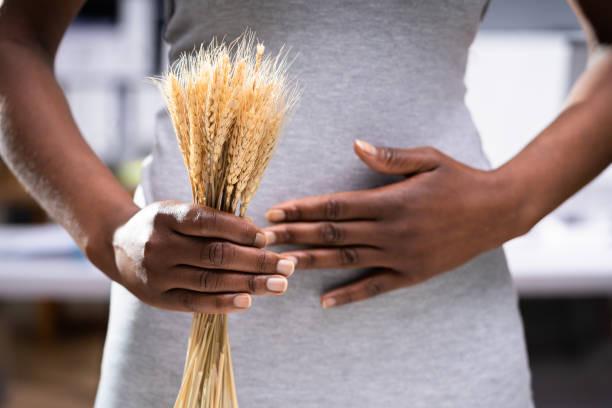 Gluten can cause problems for some people

Diagnoses of gluten sensitivity are based on the development of symptoms, the absence of wheat allergy and celiac disease, and subsequent improvement on a gluten-free diet.

There's no reliable blood or tissue test because gluten sensitivity isn't a single disease but has several possible causes. 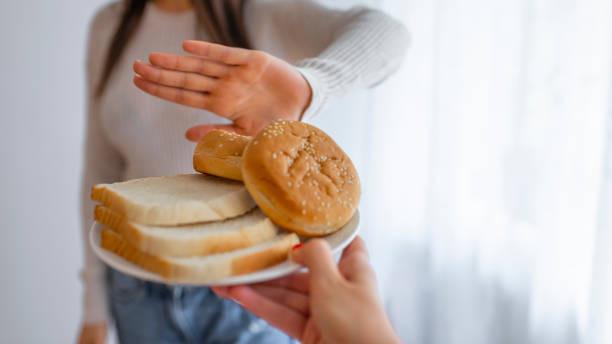 The problems people develop when they eat wheat and other grains aren't exclusively due to gluten.

"Never look back unless you are planning to go that way." - Henry David Thoreau

Why is it so hard to escape poverty? - Ann-Helén Bay