The Four Quadrants of Conformism - Deepstash
Explore
Get Pro
For Teams 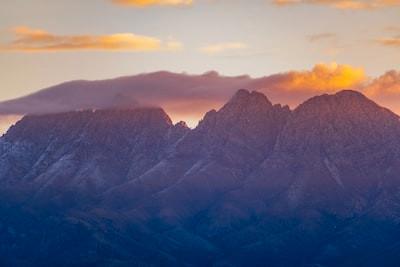 The Four Quadrants of Conformism

How to classify people

One of the most revealing ways to classify people is by the degree and aggressiveness of their conformism.

These classification parameters are useful for classifying people in most societies. The result of the classification will depend more on the person's personality rather than the beliefs prevalent in its society.

The cartesian representation of conformism

An intuitive representation of the degree and aggressiveness of conformism can be done by using the Cartesian coordinate system.

An analogy with kids

Distribution of the four types 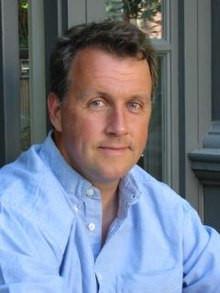 It seems to me that aggressively conventional-minded people are responsible for a disproportionate amount of the trouble in the world.

Why do the independent-minded need to be protected, though?

Because they have all the new ideas. To be a successful scientist, for example, it's not enough just to be right. You have to be right when everyone else is wrong. Conventional-minded people can't do that.

How do the independent-minded protect themselves

In the past, the way the independent-minded protected themselves was to congregate in a handful of places — first in courts, and later in universities — where they could to some extent make their own rules.

For the last couple centuries at least, when the aggressively conventional-minded were on the rampage for whatever reason, universities were the safest places to be.

We have many ways of classifying people in our society. Some of them are very specific, whereas the others aim at giving a rough classification. The latter type is the classification proposed by Paul Graham in this article about conformism.