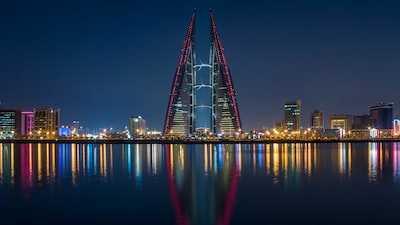 World War II in the movies

WW II was depicted on screen in Hollywood movies while it was being fought. Though many filmmakers tried to capture the essence of the tragic period, four movies accurately portray the impact and the experience of WWII, according to Rob Citino, a Senior Historian at the World War II Museum: 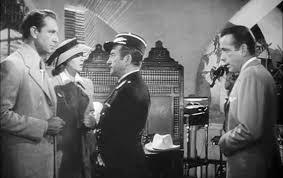 The movie depicted Americans in the way they imagine themselves: not picking a fight by themselves and fighting for getting justice.

The protagonist, Rick Blaine, is played by Humphrey Bogart, is minding his own business, only to be a saviour in the end. The movie deals with the moral conflicts and expresses a high truth about WWII. 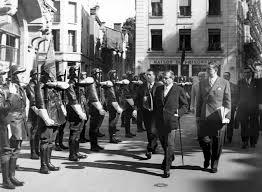 This movie focuses on internal migration during the period, with people coming to the Washington D.C. area, and the changing social dynamic with so many women coming in the region.

It is a comedy about human relationships and social change. 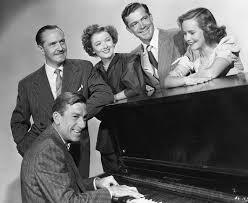 This is maybe the best film made about WWII as it deals with what happened after 16 million men and women returned from the war.

There were psychic, physical and emotional scars they all carried. Some were devastated mentally or numbed by the loss they suffered, while others suffered severe handicaps that altered their lives drastically. 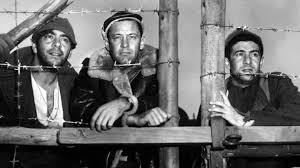 It was a movie about the people who are not in the A-list, not talked about, but end up being the ones who actually do something tangible and useful.

War veterans say that the ‘heroes’ who talk the most about his wartime service and bravery is the one who did the least. This movie shows that the real heroes are not those who are highlighted.

Have the Olympics Ever Been Canceled? Here's the History | Time

How to Prime Your Mind for Greatness | Time

How to Be a More Positive Person, According to Experts | Time